Despite being in Vietnam, networks didn’t actually focus much on summit Wednesday night 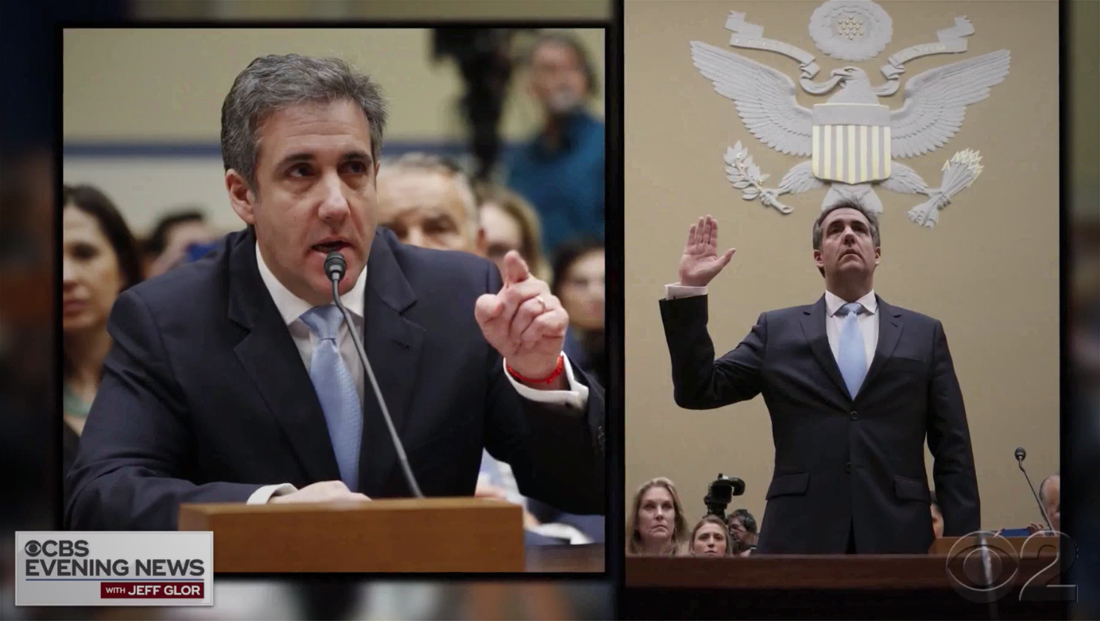 All three major U.S. network news anchors remained in Hanoi Wednesday, Feb. 27, 2019 for the evening newscasts — but the Vietnam Nuclear summit was overshadowed by Michael Cohen’s testimony back in the U.S.