Did Bob Schieffer just tell Norah O’Donnell ‘Baby Shark’ could get better ratings than her? 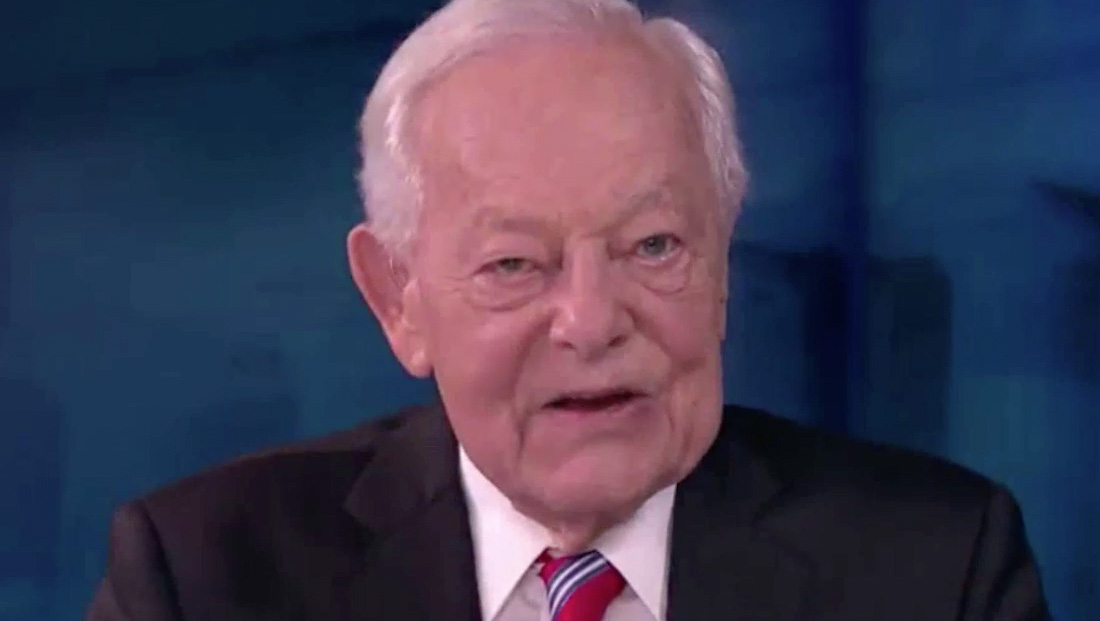 After his package about the “Baby Shark” phenomenon that some believe helped the Washington Nationals take home the 2019 World Series Championship, CBS’s Bob Schieffer debriefed Norah O’Donnell at the “CBS Evening News” anchor desk — though he made an offhanded comment that could have been interpreted as a jab about the network’s sinking news ratings.