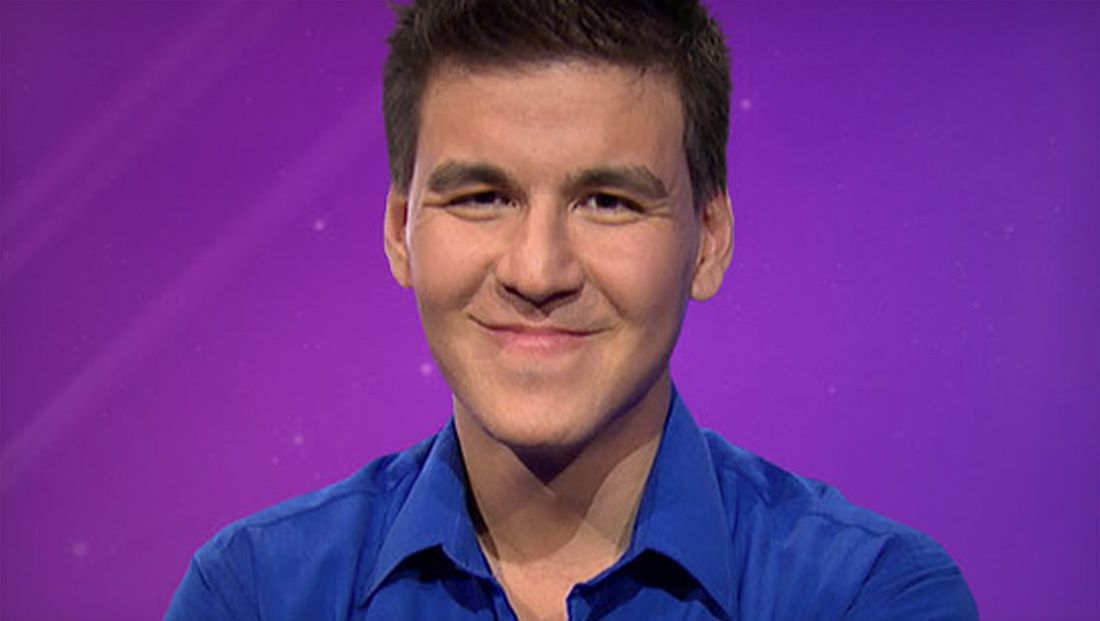 “Jeopardy! James” has stoked the fire of conspiracy theories about his loss on the popular quiz show.

In a tweet, James Holzhauer wrote “I hope to be as brave as Andrew Luck one day. Imagine reaching the pinnacle of the only job you’ve ever trained for, finding no joy in it, and having the guts to do the right thing for yourself even though millions of fans will hate you for it.”

He was referring to the Indianapolis Colts quarterback, who announced over the weekend he would retire from the NFL after repeated injuries.

That lead some fans to speculate that Holzhauer may have purposefully lost on the quick show after 32 games.

They point out that he was handily winning most of the games he appeared on — and his winning streak appeared to suddenly end.