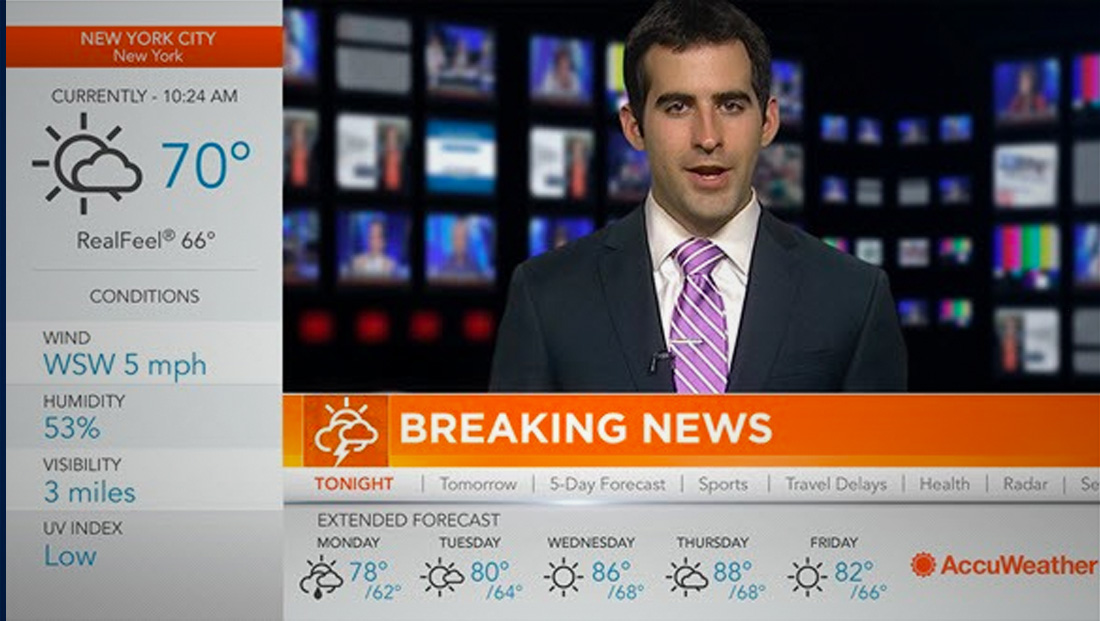 DirecTV has announced it will replace WeatherNation with the AccuWeather Network: