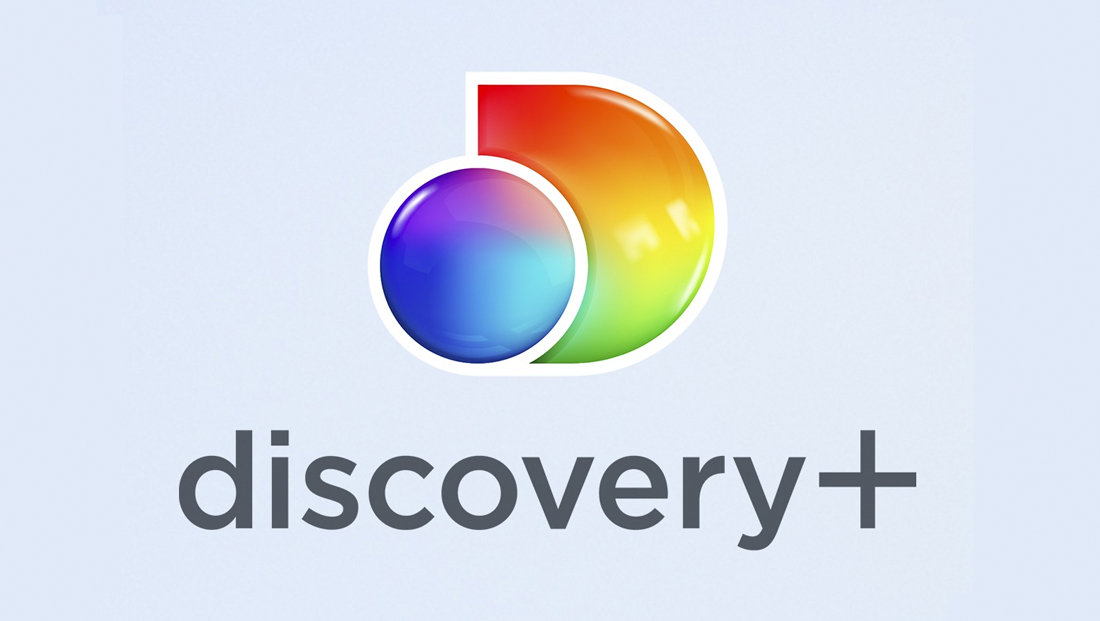 The U.S. based Discovery Inc. has announced it will launch its own standalone streaming service Jan. 4, 2021 — something that’s already started a a rollout in other parts of the world.

The offering, branded as “Discovery+” (though the company insists on typing it in all lowercase letters), will offer combined content from the “classic” Discovery networks, including Discovery Channel, TLC and Animal Planet as well as newer additions OWN and ID (which were both previously branded as sister “Discovery” networks).

Also in the mix are the Science Channel and Travel Channel.

Content from former Scripps owned networks Food Network, HGTV and DIY Network — at least until the Chip and Joanna Gaines branded network Magnolia Home takes over that slot (right now the network is only promising “previews” of the network, which as been delayed due to the coronavirus pandemic).

Content from Group Nine, which includes The Dodo, which Discovery holds a stake in, as well as programming from A+E Networks’ The History Channel, A+E and Lifetime will also be available on the platform through a partnership with the Hearst-Disney owned venture.

Discovery+ is promising 55,000 episodes of content upon launch, which it says is the “largest-ever content library for a new streaming service.”

Anyone will be able to sign up for Discovery+ for $4.99 with ads or $6.99 for an ad free edition, the company mentions in a FAQ.

It’s not immediately clear what will happen with the “Go” branded TV anywhere apps Discovery already offers for many of its networks. These apps let viewers stream content, typically with ads, but require a traditional cable subscription.

It’s also worth noting that there’s no specific mention of Motor Trend, a joint venture between the media company of the same name and Discovery, as well as some smaller brands such as Great America Country, Destination America, American Heroes, and minor Discovery branded services such as Discovery Family and Discovery Life.

Also missing is any reference to the Cooking Channel, a network originally created by Scripps as an alternative to Food Network’s reality based programming strategy and now a join venture between Discovery and Nexstar Media Group.

Verizon, meanwhile, has inked a deal with Discovery to offer select subscribers a free year of Discovery+ once it launches (it has a similar arrangement with Disney+).

Rival AT&T includes HBO Max with many of its mobile and home TV and internet packages while Comcast includes includes NBCUniversal’s Peacock for free. T-Mobile includes Netflix for free with select shared plans and Apple TV+ comes with a one year trial with the purchase of select devices and Apple’s new subscription bundling program Apple One.

Most of the HBO Max and Peacock deals include access indefinitely (rather than just a free year), however, though it’s worth noting that HBO Max is owned by AT&T through its acquisition of Time Warner and Comcast is NBCU’s parent company.

Below is a complete list of originals from Discovery’s announcement.