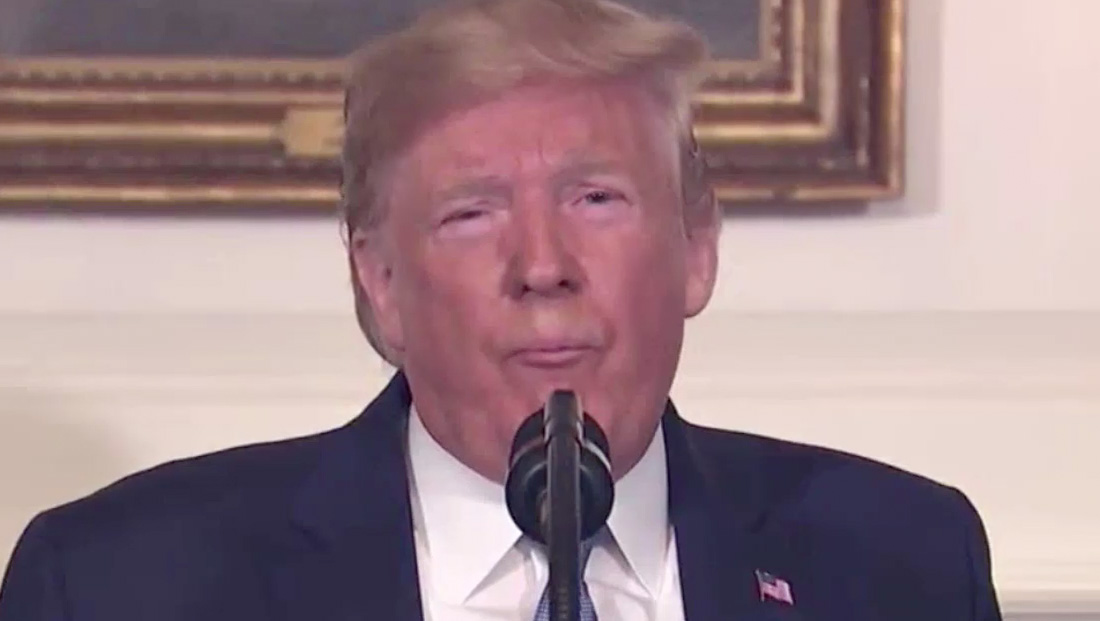 During a nationally broadcast televised statement, Donald Trump referred to the city of Dayton, Ohio as “Toledo.”