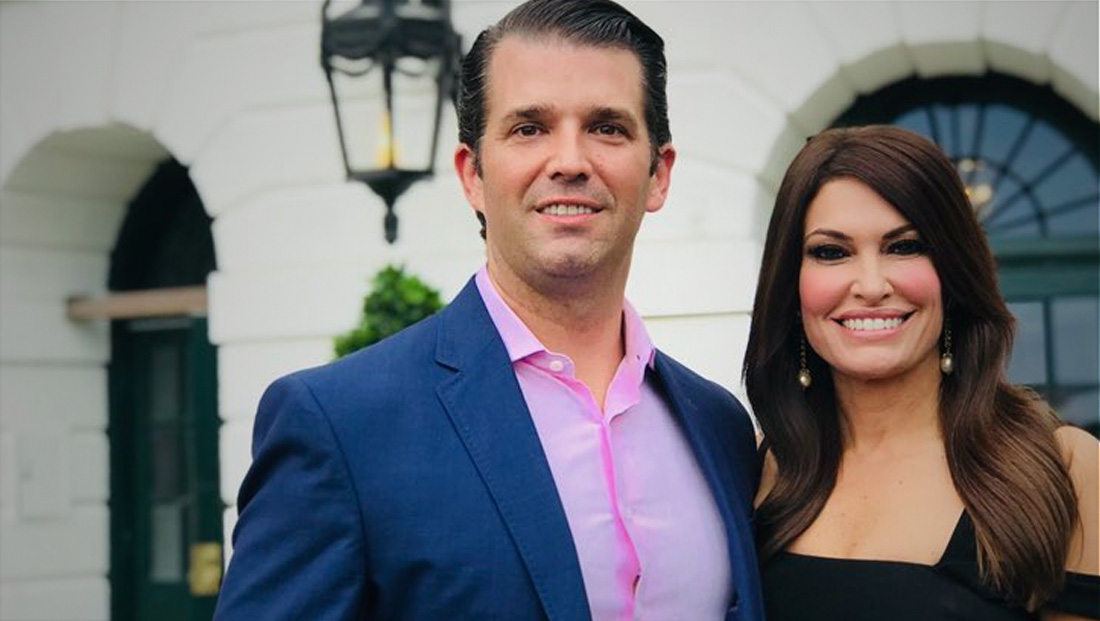 Donald Trump has had it with his oldest son’s “annoying” girlfriend, Kimberly Guilfoyle, Politico reported Friday. The elder Trump had raved about Guilfoyle when she was campaigning for him — and praised her booming, over-the-top sermon for him at the Republican National Convention last year. He reportedly called Guilfoyle to thank her for that wild speech and compared her to Eva Perón, the controversial former first lady of Argentina.