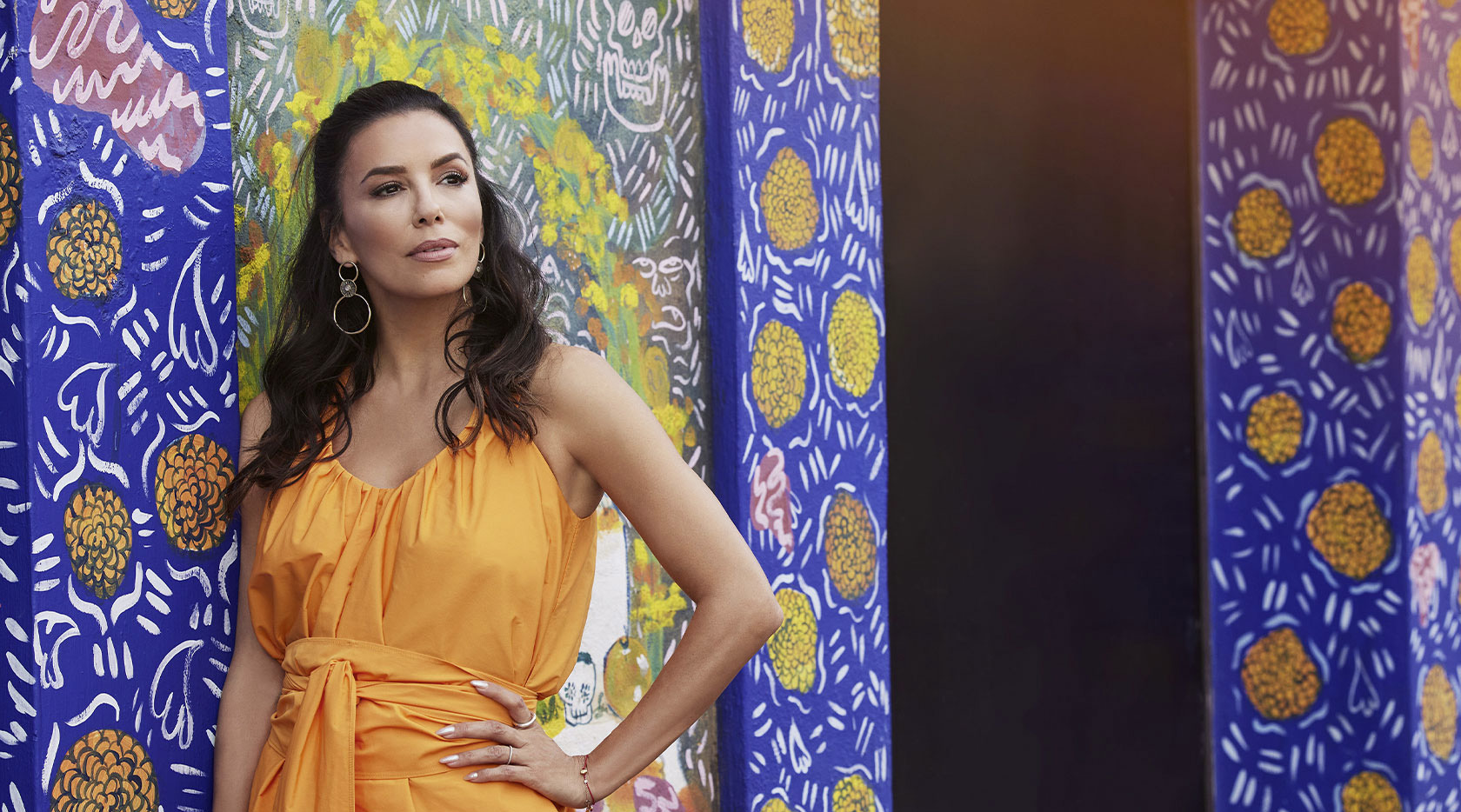 “Eva Longoria: Searching for Mexico,” originally slated to be available exclusively on CNN+, will now debut on CNN, the network announced May 18, 2022.

Based on fellow actor Stanley Tucci’s “Searching for Italy” series, the six-episode series was originally slotted to be available on-demand on CNN+, but was never able to release any episodes before the service shuttered April 28, 2022.

CNN+ originally planned to debut the show “later in 2022.”

Longoria said production has been completed and the show will now debut on CNN proper in 2023, though no date was given.

The series will follow Longoria as she traverses Mexico exploring one of the most popular, and arguably misunderstood global cuisines.

From harvesting blue agave for tequila as the Aztecs once did, to slow cooking traditional mole sauce in Oaxaca, join Longoria as she journeys across the many vibrant regions of Mexico to reveal its unique and colorful cuisines.

The series is only being offered on CNN linear channels and will not be available on HBO Max, the streaming cousin of the network now that it is part of the Warner Bros. Discovery family, a CNN rep confirmed.