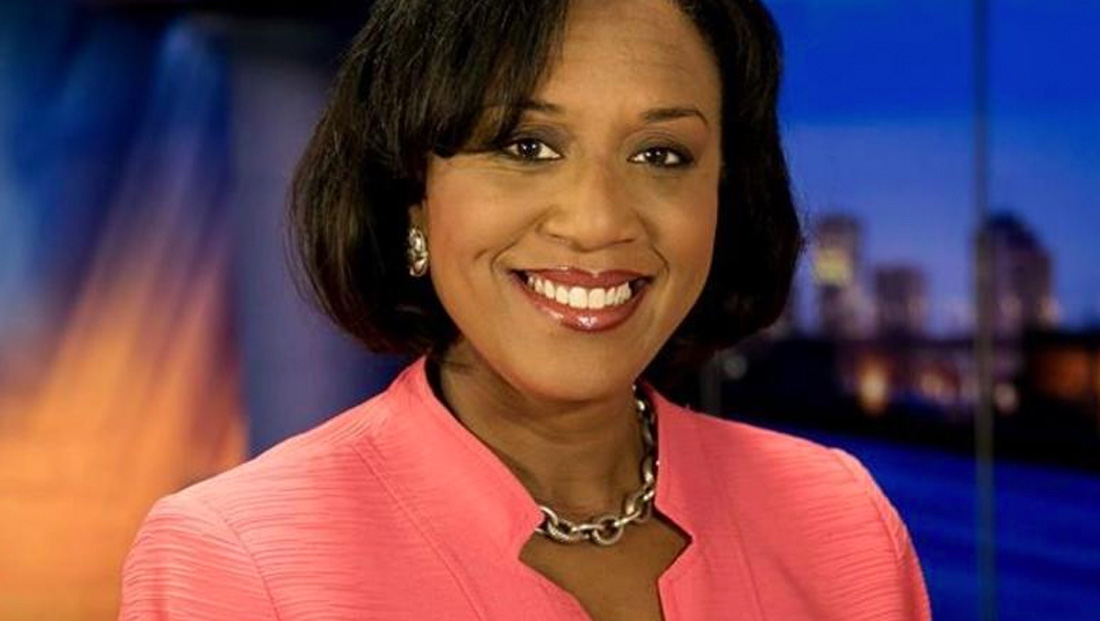 The family of late WVUE New Orleans anchor Nancy Parker is suing over her death while filming a story for the station aboard a small plane in August.