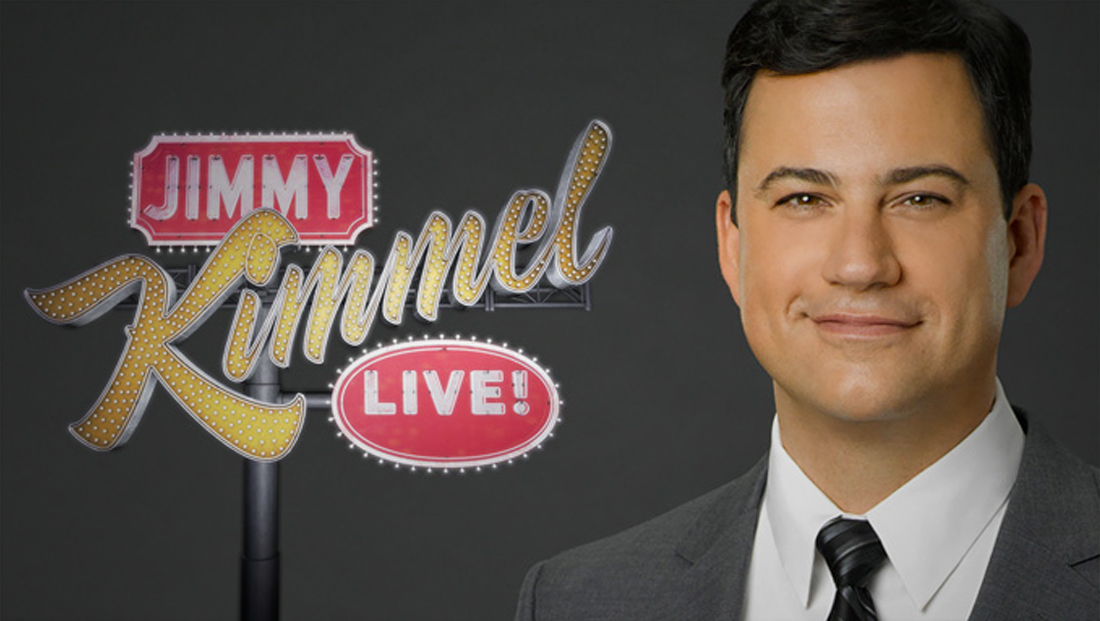 ABC will pay the biggest amount, according to a settlement announcement released earlier in August 2019.

The network will fork over $395,000 stemming from when “Jimmy Kimmel Live” used the tone during an October 2018 opening monologue that poked fun at Donald Trump and his potential use of a nationwide alert system.

Discovery will pay $68,000 for an episode of “Lone Star Law” that captured a real WEA tone in the background — and then aired as part of the Animal Planet show.

Two Los Angeles radio stations will pay a $67,000 for airing advertisements that contained the tone.

The FCC prohibits using actual or simulated EAS or WEA alert tones outside of the actual system and related testing in order to “reserve” the distinctive tone, which was chosen for its unpleasantness to the human ear, for attracting attention in true emergencies.

In addition, older iterations of the EAS relied on the frequency of the tone as part of the automation used to run the system and trigger it into action in case of a real emergency.