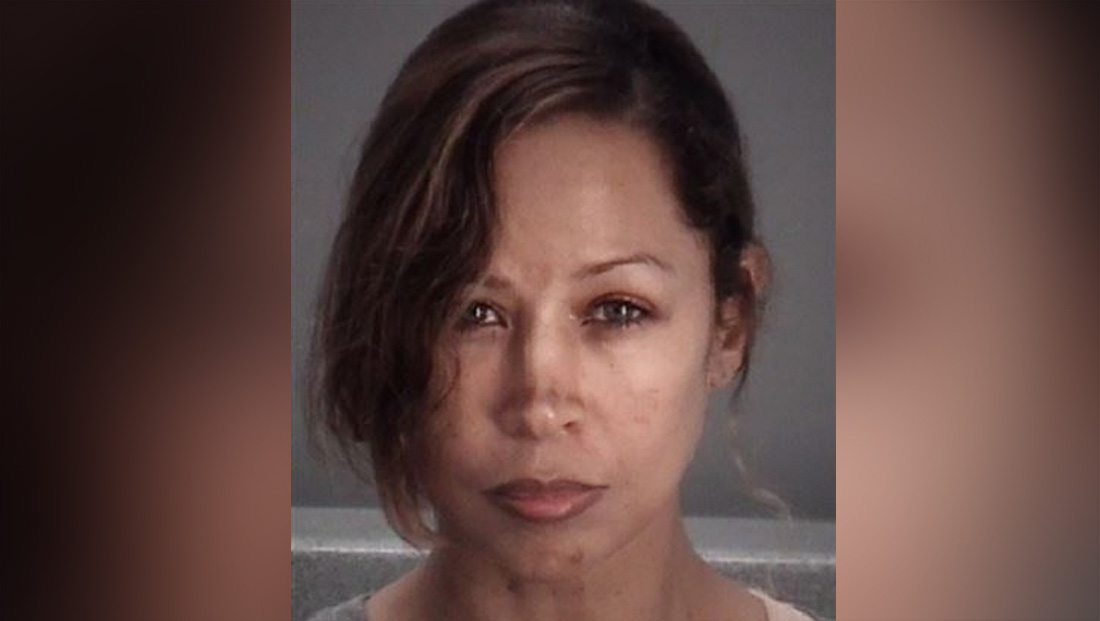 “Clueless” actress and former Fox analyst Stacey Dash has been arrested for a domestic battery charge in Florida.