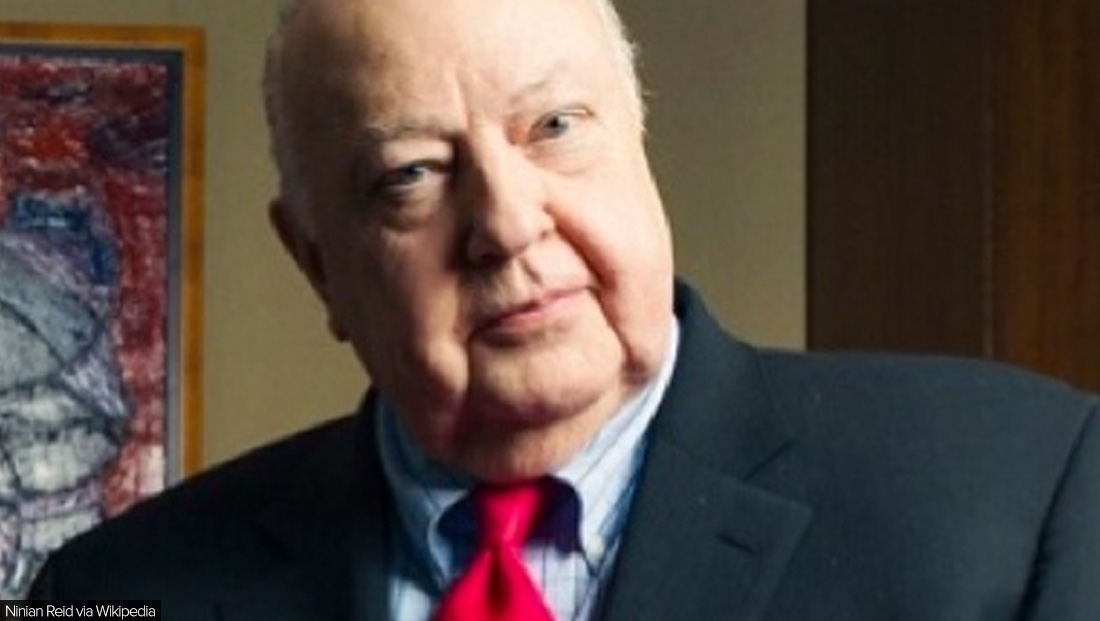 A former Fox staffer has dropped her lawsuit against Showtime over the Roger Ailes film “The Loudest Voice.”

Laurie Luhn accused Ailes of sexual harassment during the time she worked for the cable network that currently airs “Hannity.”

In the suit, Luhn accused the filmmakers of violating her right to privacy and “cashing in” on her story.

Luhn’s story is portrayed in the seven part series that began its run on Showtime Sunday, June 30 ,2019.

Showtime did not comment, but Luhn’s attorney said the issue has been resolved to the “mutual satisfaction” of both parties.