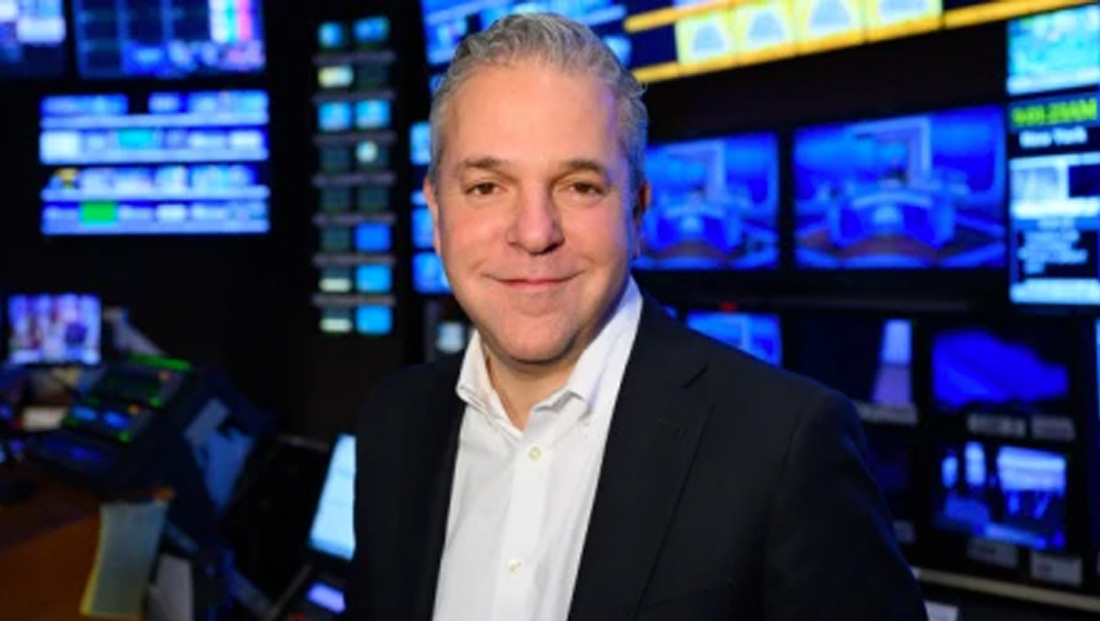 After being accused of sexual harassment, former “Good Morning America” executive producer Michael Corn has filed a motion to have the case thrown out in New York state.

He is accused of allegedly sexually harassing producer Kirstyn Crawford dating back to 2015. He has denied any wrongdoing.

ABC issued a statement saying that it responded to Crawford’s 2021 report by terminating Corn after consulting with its legal and HR teams.

Crawford also accuses ABC of taking no action when it first became aware of the alleged issues in 2017 and for retaliating against her for making the report. Another female staffer, Jill McClain, is also mentioned in the lawsuit for alleged incidents in 2010 and 2011.

McClain is not a plaintiff in the lawsuit and Corn’s legal team has requested her claims be dismissed.

Crawford is also suing ABC for its alleged lack of action. ABC’s statements do not mention if it was aware of the reports in 2017 or not.

Corn, meanwhile, has filed paperwork with the New York Supreme Court to have the lawsuit dismissed because the alleged incident happened outside of the state’s three year statute of limitations for sexual harassment.

It goes on to claim that Crawford is allegedly trying to impugn Corn for her own gain.

Corn replaced Jennifer Lyons at NewsNation, who quit earlier in the year, reportedly after growing concerns about the editorial direction the network was taking and after reporting revealed that Nexstar had hired a former Fox executive as a consultant to help launch the effort.