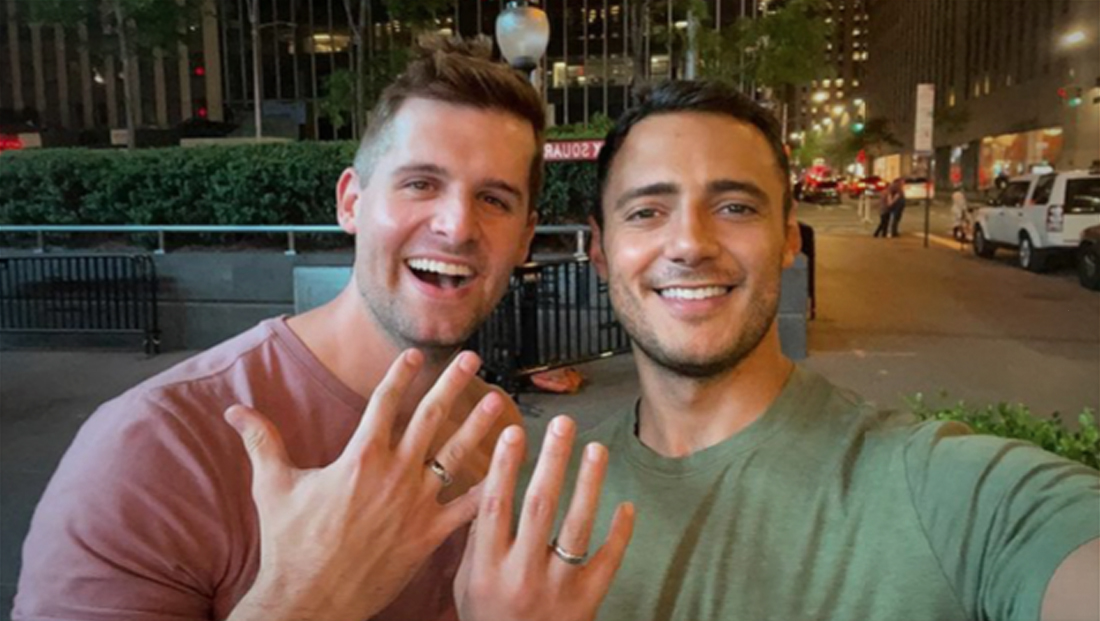 A former Houston anchor whose fiancé announced he’s headed to Fox Weather has landed a job at NBC News.

Steven Romo, who got engaged to Stephen Morgan earlier this year, posted on his Facebook account that he’s been hired at NBC News.

He was an anchor at ABC owned KTRK while his husband to be worked at Fox owned KRIV.