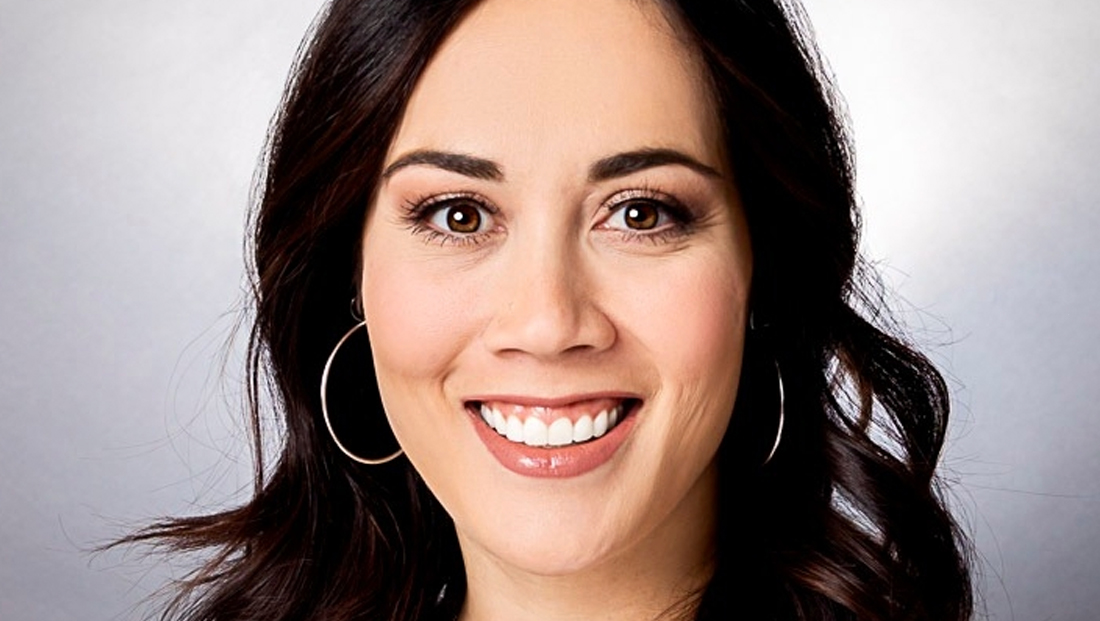 A former Kansas City news anchor is suing a Nexstar-owned Fox affiliate after she alleges she was denied a promotion because of her race.

Billed on-air as Megan Dillard but legally known as Megan Murphy, the former WDAF anchor is suing the station’s owners in a Missouri court.

In her court documents, Murphy alleges that she expressed interest in an anchor job in January 2020 but says then-news director Sean McNamara laughed at the suggestion and told her she was “the wrong minority.”

Murphy identifies as Asian American, Pacific Islander and Filipino, according to court documents.

Prior to 2020, Murphy had been a weekend anchor and reporter at WDAF. She would fill in for primary weeknight anchor Dhomonique Ricks, who is Black, from time to time.

When Ricks left WDAF in 2020, Murphy says she expressed interest in getting the spot, prompting McNamara to make the alleged comment.

McNamara is not specifically named in the lawsuit, which accuses Nexstar of “expressly” using race as a factor in making employment decisions. Nexstar denied any wrongdoing in its June 7, 2022, response to Murphy’s attorneys and requested a jury trial. Murphy had been requesting a jury trial as well.

Ricks, who now goes by her married name of Dhomonique Ricks Murphy (it does not appear that she is related by marriage Megan Murphy), now runs several businesses in the areas of media training, public relations, productions and consulting, according to her LinkedIn profile.

Murphy would eventually leave WDAF in October of 2020 after spending seven years at the station.

One of her social media profiles identifies her as a “girl mom” and “Former @fox4kc News Anchor/Reporter” (WDAF brands on air as Fox 4 Kansas City). It does not appear she has landed another TV news job and posts as of March 26, 2022 were tagged as being taken in Kansas City.