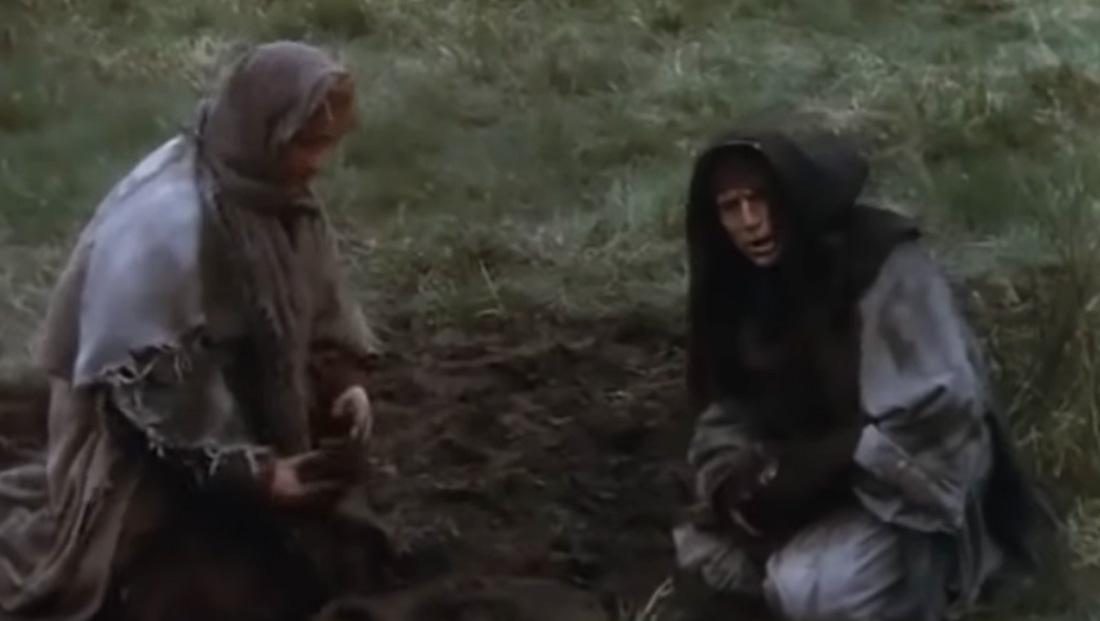 Fox commentator Martha MacCallum and her producers need to brush up on their Monty Python.

On the Friday, June 12, 2020, show, MacCallum shows a since deleted Reddit post purported to concerning the so called “Capitol Hill Autonomous Zone” and the rapper Raz Simone, who some identify as a leader of sorts.

The post notes a “anarcho-syndicalist commune” that is, in fact, a purposefully jargon filled line taken from the 1975 movie “Monty Python and the Holy Grail” when King Arthur coconut trots across Dennis and his mother, who apparently have a significant knowledge on government and socioeconomic theory.