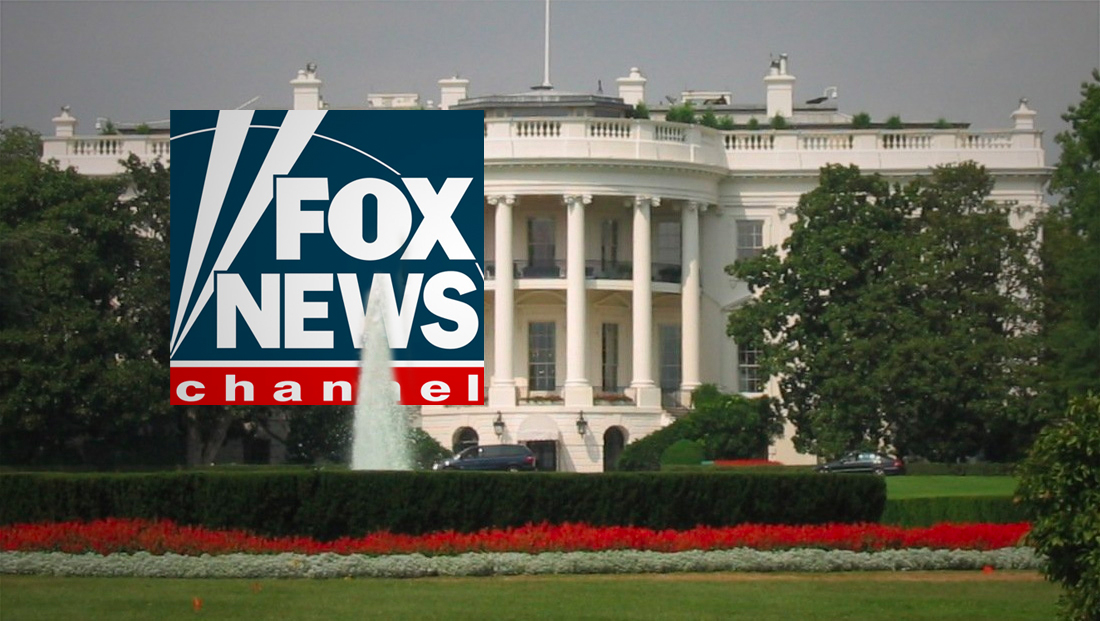 Fox is set to square off against Dominion Voting Systems in court come April 2023.

Dominion slapped Fox with a $1.6 billion defamation suit in 2021 alleging that the conservative commentary network tried to bolster ratings by claiming that Dominion somehow rigged its voting machines to swing the 2020 election in favor of now-President Joe Biden.

Fox has tried to have this and other similar suits dismissed multiple times, but judges have blocked those moves and now the Dominion case is on the docket for April 2023, though it’s possible this date could move or even be canceled if the sides opt to settle.

It’s not uncommon for legal proceedings, particularly complex ones, to get trial dates months or years in the future, often because both sides need time for discovery and examining evidence, depose witnesses and research legal arguments. A December 2021 ruling allowed Dominion’s attorneys to request internal documents and testimony from Fox staffers.

One particularly glaring one is OAN and Newsmax’s claims that Smartmatic machines handed the election to Biden in key swing states — when its devices were only used in largely blue areas of California.

All told, the lawsuits total billions of dollars, but will be handled separately in the court system.