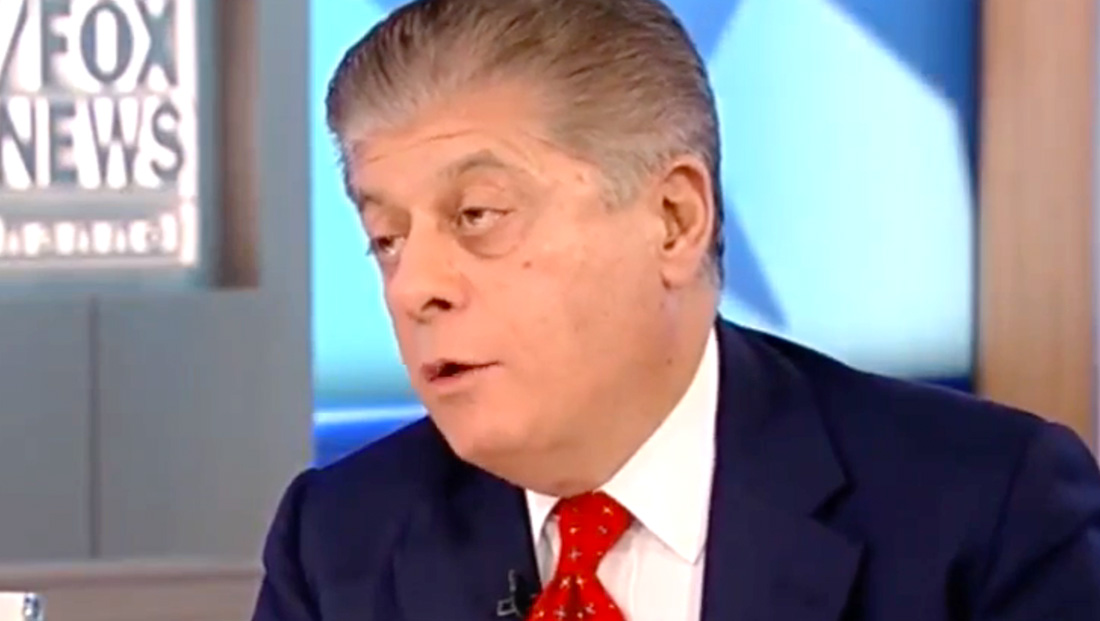 Andrew Napolitano is out as a legal analyst for Fox after a 27-year-old male production assistant accused him of sexual harassment.

John Fawcett, who works on Larry Kudlow’s Fox Business Network show, claimed that Napolitano made suggestive comments and stroked his arm while the pair were in an elevator together in 2019.

He claims Napolitano made a comment about how “dirty” his hands can get from working on farm properties he owned, all while standing close to Fawcett. He allegedly then invited Fawcett to visit him.

Fox confirmed Napolitano had been fired, while also stating it is committed to providing a safe workplace and that Fawcett’s lawsuit is purely driven by money. Napolitano has denied the claims as well.

At the time of the alleged incident, Fawcett was working for Lou Dobbs‘ now canceled show.

Fawcett says he reported to incident to Dobbs, who turned the matter over to human resources exec Kevin Lord, who allegedly appeared to push the issue back on Dobbs.

Napolitano, a self proclaim libertarian and former judge, who is 71, was a vocal support of Donald Trump and made claims that a British intelligence agency attempted to wiretap or gain access to digital data from within Trump Tower.

The agency denied those claims, which were repeated by then White House Press Secretary Sean Spicer. At the time, Napolitano did not appear on Fox networks for about two weeks.