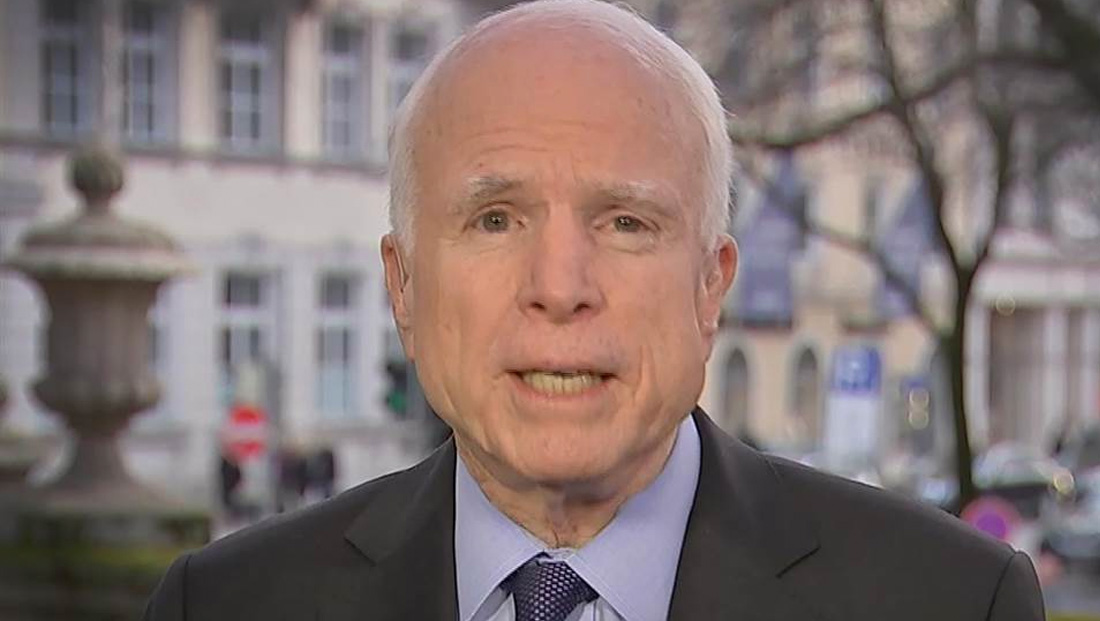 Trump chief of staff Mick Mulvaney said Sunday that it wasn't "unreasonable" to ask that the USS John S. McCain be hidden during Trump's Japan visit last week. Trump doesn't follow me, but I wanted him to see the hero he will never be. @realDonaldTrump #Resist pic.twitter.com/P6tH7v5YdV