Fox host to donate part of liver to his sister 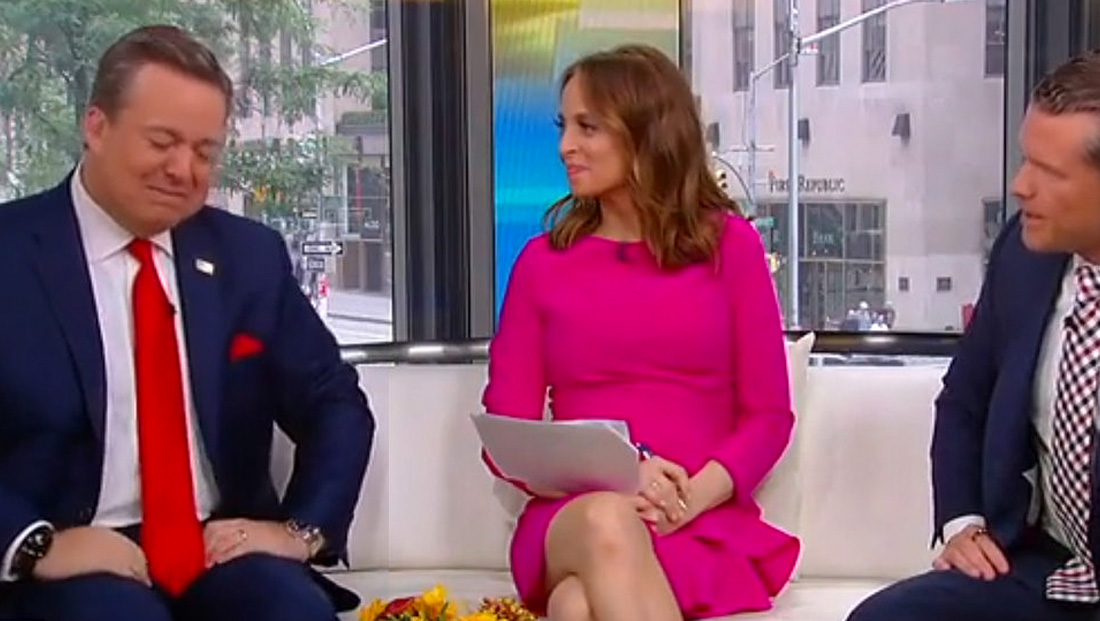 Fox’s “Fox & Friends” weekend host Ed Henry tearfully announced on air July 7, 2019, he will be donating part of his liver to his sister.

Henry is set to undergo a procedure Tuesday, July 9, 2019, where his sister will receive part of his liver.

His sister has an undisclosed hereditary condition and has been on a transplant list, but Henry turned out to be a match — and does not have the condition.

Later in the July 7 show, the hosts interviewed a doctor not connected to Henry or his sister’s case about organ donation.

A GoFundMe to support the medical expenses Ed’s sister, Colleen, will incur was set up previously and Henry tweeted a link to it.