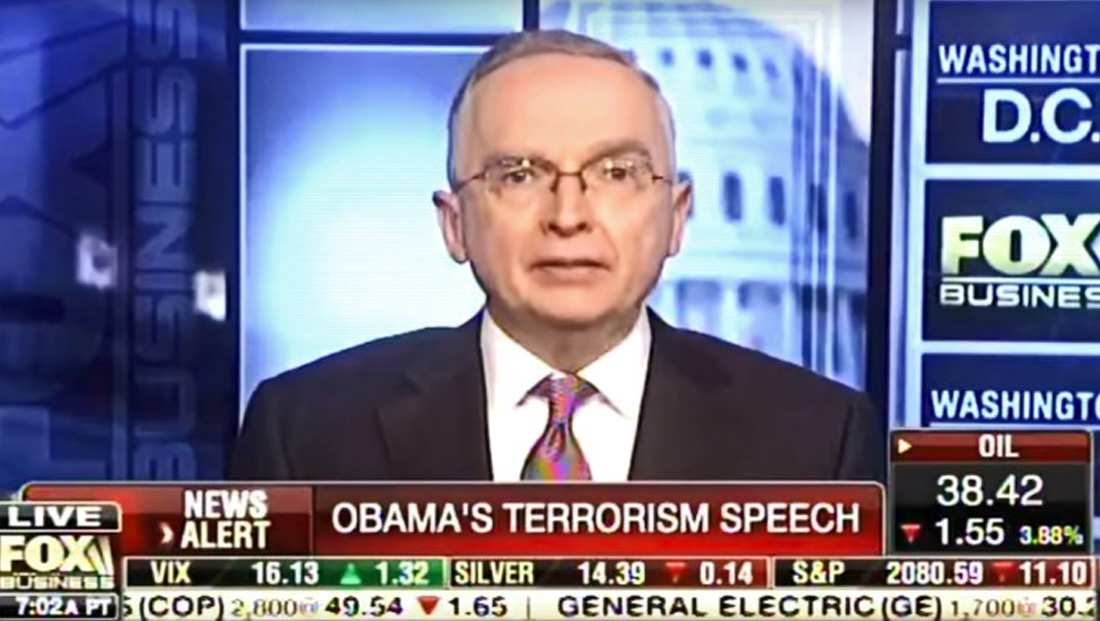 Former Fox News analyst Ralph Peters speaks to Ari Melber about why he left the news network, claiming the anchors “understand that they are doing propaganda” for Trump and that the network has become a “destructive propaganda machine.” Peters says hosts often say things on air that “they know are untrue” but are doing it “for ratings and money.”