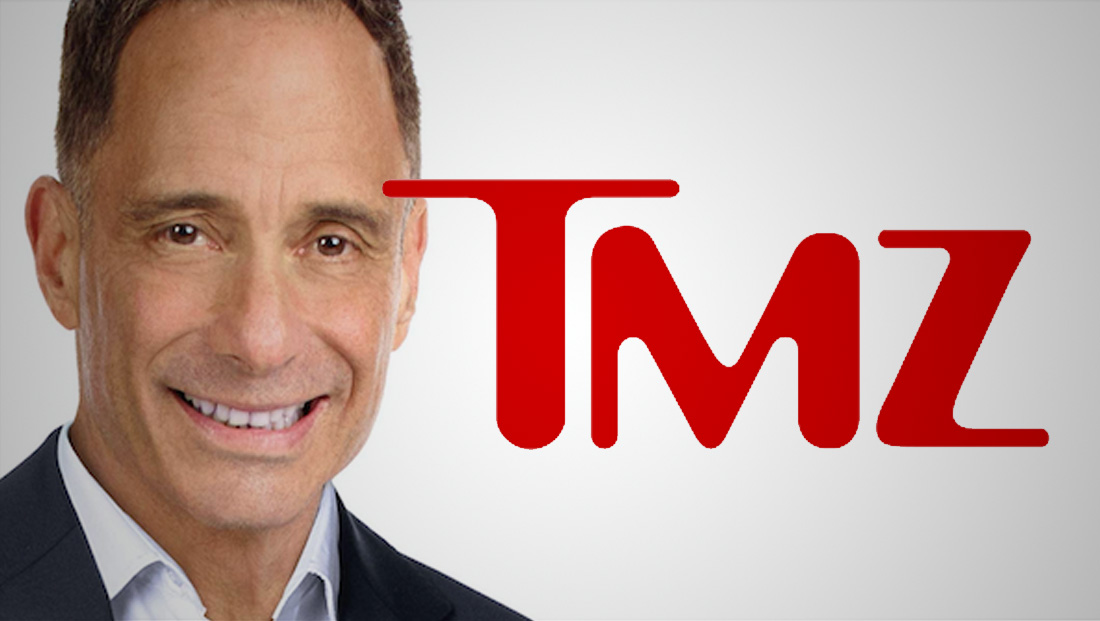 In addition to renewing syndication deals with “Extra,” “TMZ,” “TMZ Live” and “The Real,” Fox owned televisions have also secured an arrangement that will remove the traditional commercial break between each show.