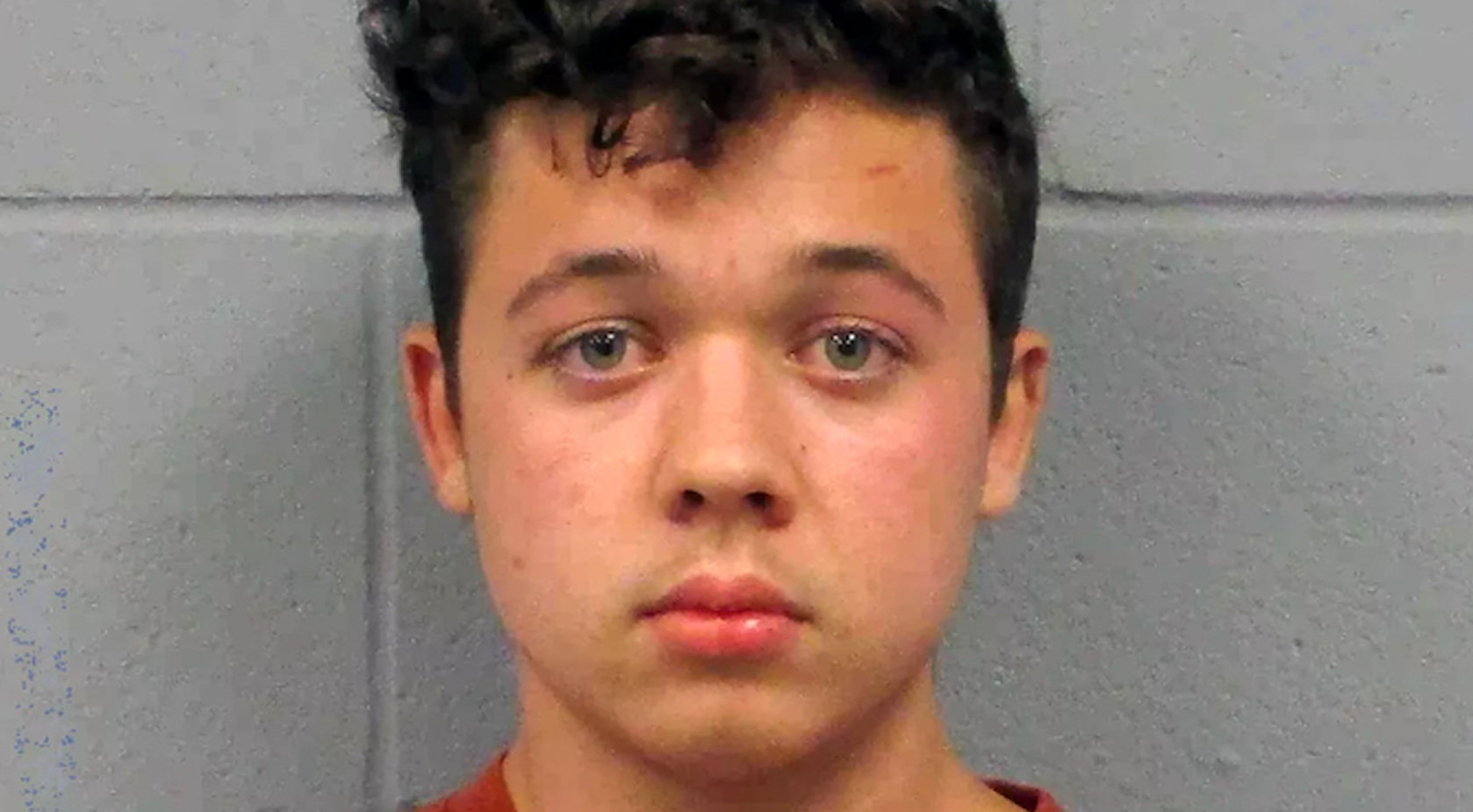 Fox News has landed an exclusive interview with Kyle Rittenhouse, who was acquitted of killing two and injuring one during Black Lives Matter protests in Wisconsin.

Rittenhouse sat down with Fox personality Tucker Carlson for a taped interview and the network has released teaser segments ahead of the Nov. 22, 2021, primetime airing.

Clips include Rittenhouse saying he’s “not a racist person” and “this case has nothing to do with race.”

Those comments have already sparked controversy and some are calling out Fox for giving a massive platform to Rittenhouse.

“Tucker Carlson Tonight” is one of Fox’s highest rated programs but frequently sparks controversy over misleading, false or controversial statements made by the host or guests, especially in regard to race issues and the pandemic.

Carlos is also working on a documentary project about Rittenhouse’s case and had a video crew “embedded” in several meetings with Rittenhouse’s legal team. At least one of his attorneys objected to the filming of those meetings and says he kicked the crew out several times.

Rittenhouse has already become somewhat of a “hero” of the right and those against the Black Lives Matter movement, with part of his $2 million bond being raised by conservative actor Ricky Schroeder and MyPillow CEO Mike Lindell (incidentally, Rittenhouse is now fighting with two attorneys who worked on his case briefly over who gets that money).

Meanwhile, Fox has said it has not paid Rittenhouse for the interview or the video of the meetings.

News organizations typically don’t allow paying subjects for interviews, but paying to license video or photographs related to the story is sometimes a loophole to that rule that’s been used by most major networks. It’s also not uncommon for news networks to not only pay for interview subjects to travel to where the interview will be taped, but to book first class flights, luxury hotels, dining and sightseeing for subjects.

There is no evidence that Fox has used any of these tactics with Rittenhouse.

All three of the people Rittenhouse shot were white, but were involved in BLM protests following the police involved shooting of Jacob Blake, a Black man who was left paralyzed from the waist down.

Rittenhouse and his attorneys never denied that he shot the victims, but mostly argued that his actions were in self defense, which likely plaid a key role in his ultimate acquittal under state law.

Rittenhouse claimed during his trial that he had traveled from his home in Antioch, Illinois, to Kenosha, Wisconsin to help provide first aid, patrol the city and guarding private property as a part of dozens of mostly armed people who descend on the city once protests started, but were not officially authorized to do so.

Many have painted Rittenhouse has a vigilante, while others pointed out that Rittenhouse had no formal certification or training in first aid despite allegedly claiming he was an EMT.