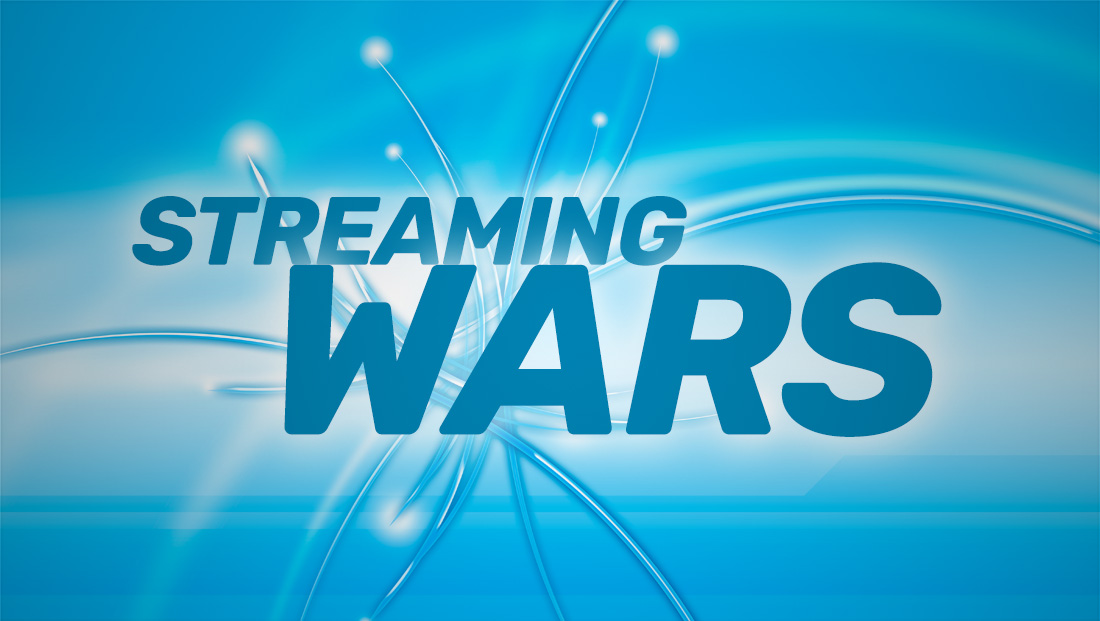 With new on demand streaming services from Apple, Disney, AT&T and Comcast all set to launch before the first half of 2020, there’s a lot of free offers going around.

However, all that free streaming comes with several catches: