George Stephanopoulos anchoring ‘GMA’ from home after wife gets sick 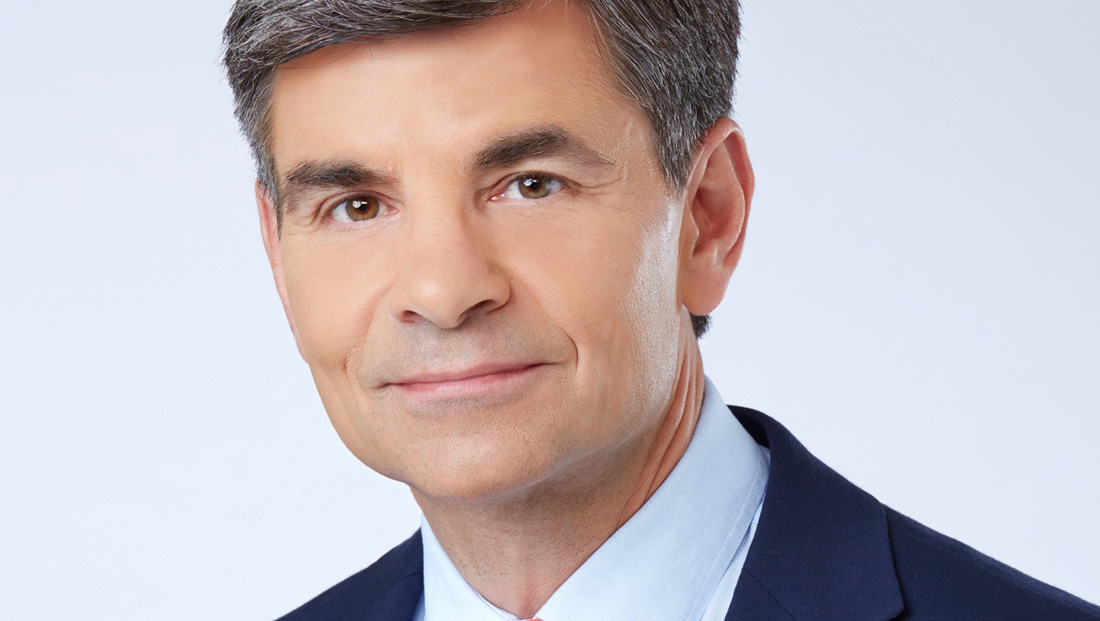 Stephanopoulos appeared to be anchoring in front of a video screen showing a still of the “Good Morning America” set when he joined the broadcast Tuesday, March 31, 2020.

Like his colleague Robin Roberts, who started anchoring from home March 25, 2020, it also appears ABC is using a professional grade home TV studio setup for Stephanopoulos.

Stephanopoulos is also ABC’s “chief anchor” and typically anchors special reports and breaking news for the network, though it’s not clear if he will continue with those duties from home.

Meanwhile, normal “GMA” co-anchor Michael Strahan remained at the studio in Times Square along with Amy Robach, who has been appearing regularly on the show since Roberts began anchoring from home.