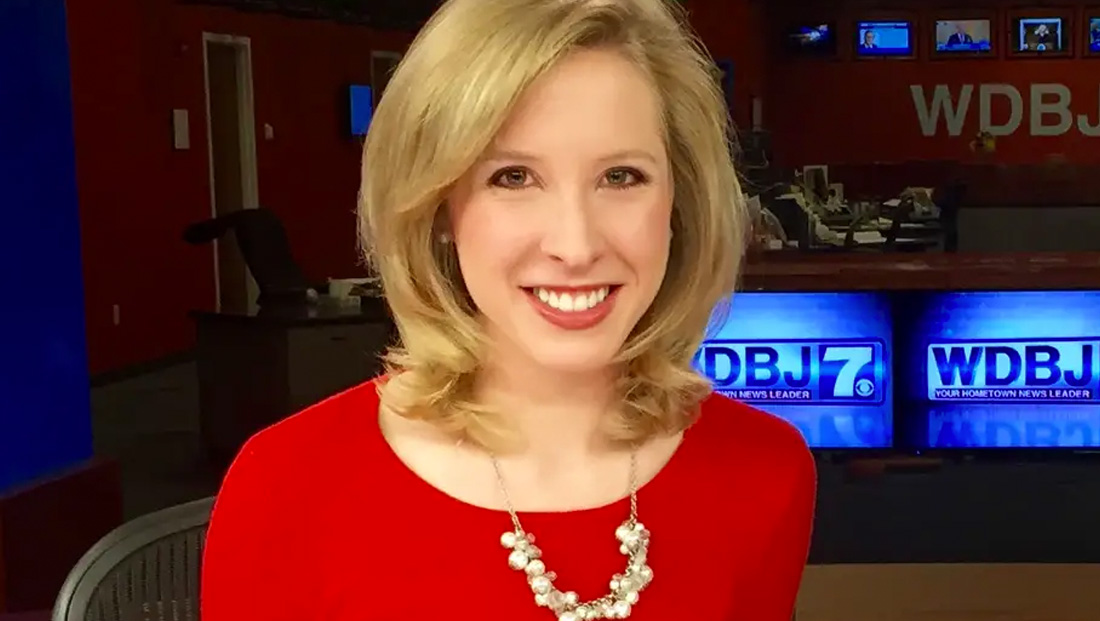 Andy Parker’s daughter, Alison Parker, was shot and killed on live television more than four years ago. Now, Andy Parker is taking on YouTube and parent company Google to remove graphic content like the murder videos that still exist of his daughter from the video site.