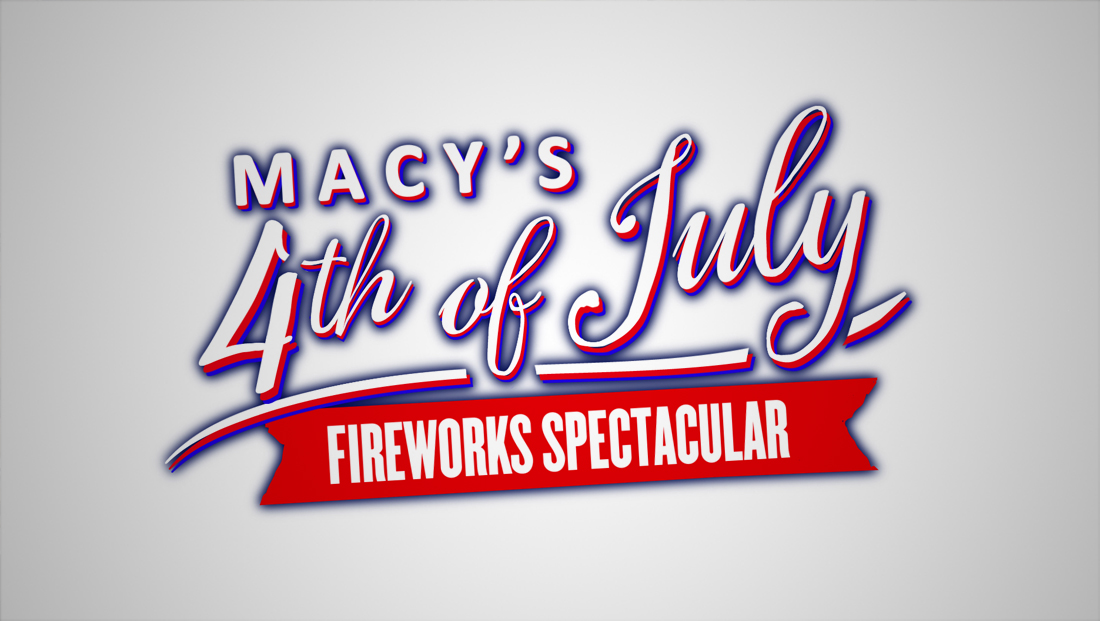 Macy’s and NBC took a bit of a different approach to produce the 2020 installment of its annual “Fireworks Spectacular.”

These were taped and will be used during the special, which will be hosted by “Today” co-anchors Craig Melvin and Dylan Dryer.

Each five minute display included one or two land or water based launching points.

A live grand finale will be included in the special, weather permitting.

Normally NBC combines live and taped musical performances and celebrity appearances with a longer, single display over city carried live at the end; something that producers likely wanted to avoid in the age of coronavirus.

Many of the musical performances for the 4th of July special are taped in advance at locations throughout the city and country — often with large audiences, though it’s likely that those will be cut back for any numbers performed live or taped after the coronavirus pandemic hit.

As with many national airings of fireworks displays, NBC also can use taped versions of the fireworks in the event of bad weather.

NBC has a broadcast deal with Macy’s, which is facing a tough future due to the pandemic, to air the department store’s iconic Thanksgiving Day parade and smaller fireworks specials.