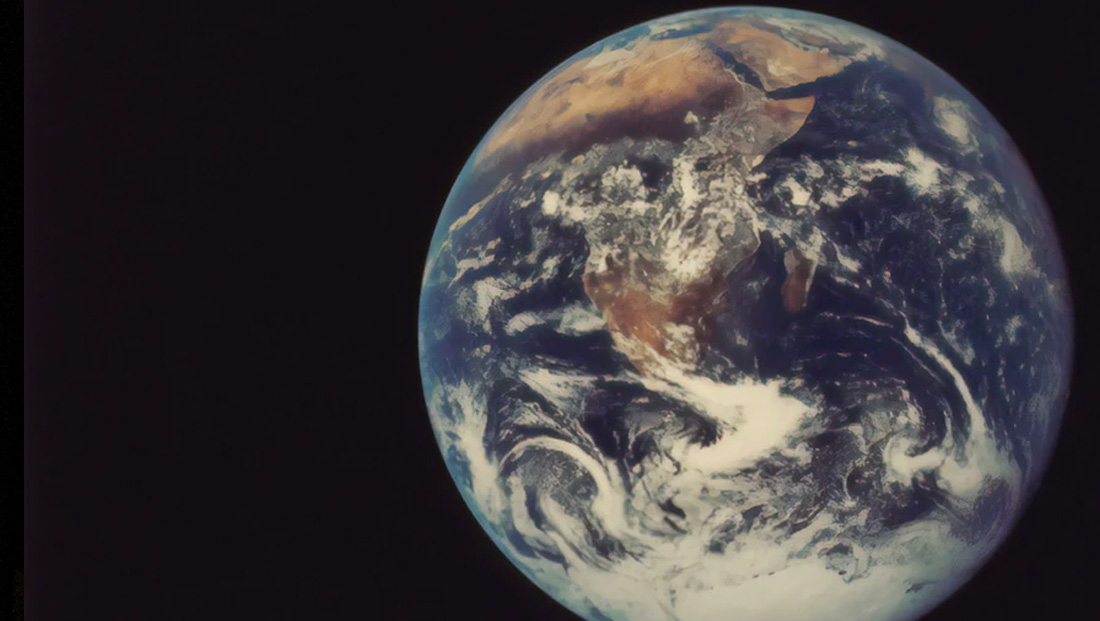 How part of Murdoch family is trying to fight climate change

Kathryn Murdoch — the daughter in law of conservative media mogul Rupert Murdoch — and her husband James have emerged as unlikely voices for climate change and setting aside partisan politics, according to a profile by The New York Times.