How the Mueller testimony will affect broadcast TV schedules 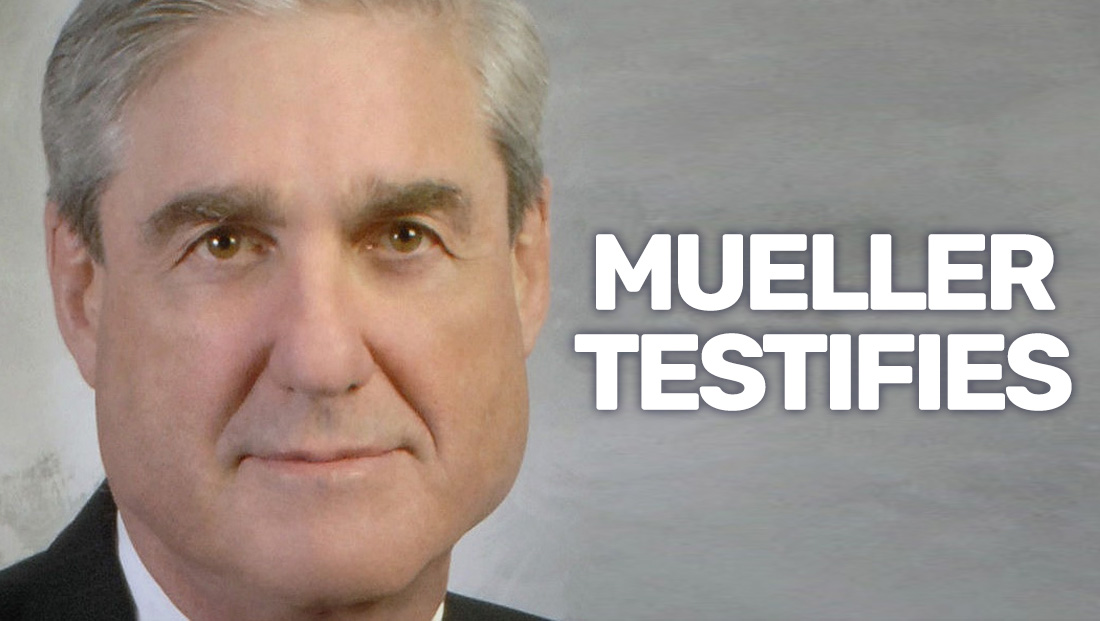 In many cases, even when the network breaks in during the live feed of morning shows, it will continue to produce its morning shows so a full version is available for markets that air it on tape delay.

The major cable news channels are generally carried live across the country.

The testimony, which is scheduled to go into the afternoon on the east coast, will likely also displace regularly scheduled morning and daytime programming such as talk and game shows, soap operas and popular syndicate fare such as court and game shows.