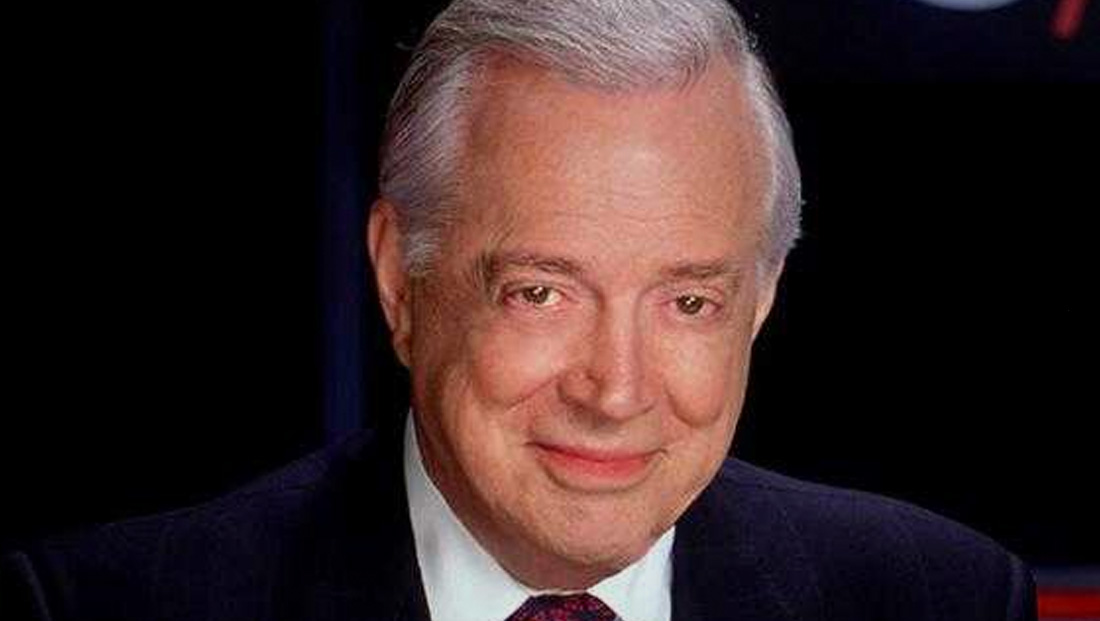 The family also noted his death was not COVID-19 related.

Downs’ first job in broadcasting was working for NBC in Chicago in 1945 on an experimental station that would eventually become WBBM.

It was at NBC that he first worked with Barbara Walters, who was working as a producer on the show at the time.

Downs was named anchor after the first edition of the show aired.

In addition to his news roles, Downs also worked on NBC’s “Tonight Show” when Jack Parr was host and also hosted the game show “Concentration.”

In 1984, Downs earned the Guiness Book of World Records honor for most hours on television — at 15,188 hours.

However, he would eventually lose the title to Regis Philbin in 2004.