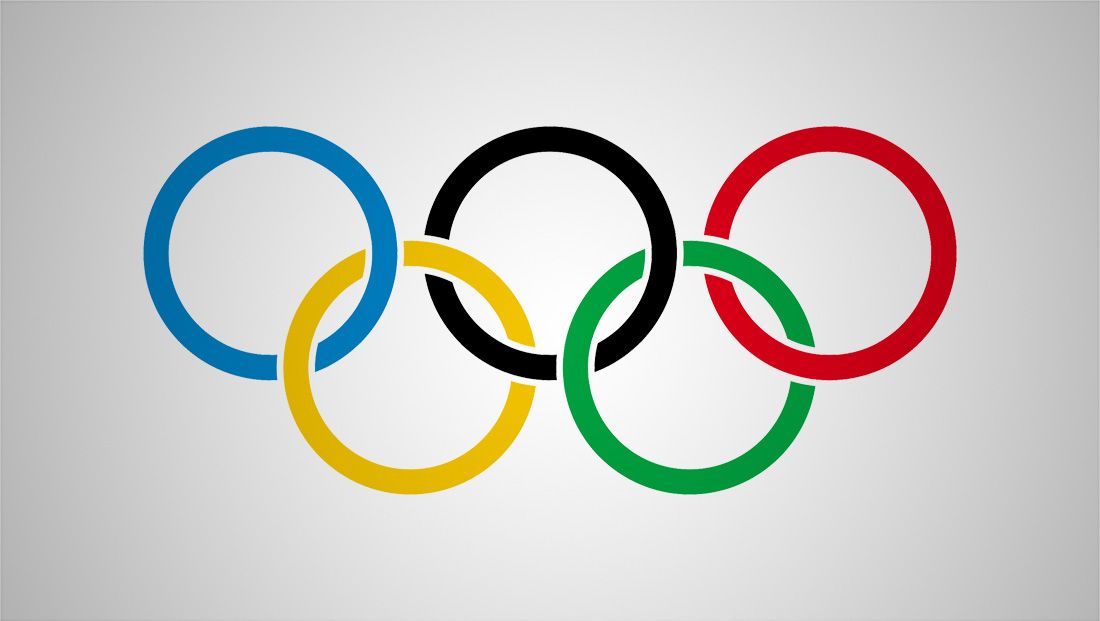 The 2020 Summer Olympics Opening Ceremony’s depiction of the 50 pictograms used to represent each event in the games is a clever and creative interpretation of icon design that’s sure to please any icon nerd.

The segment used human performers — one dressed almost all in the blue, one with blue legs, arms and a round head and one in completely white, who would, along with props such as balls, wheels and sticks and signs with additional markings depicting elements such as water or equipment, create a human form the pictogram.

This would sometimes require rotating of the camera to create the appearance of “jumping,” “swimming” or other positions.

Some of the pictograms that required more complex elements were created using what appeared to be taped segments in a studio and also served as a sort of an “intermission” for the life performers.

The segment was performed fast and likely required plenty of careful choreographing and planning.

Pictograms were introduced for the games in 1964 when the Asia hosted the Olympics for the first time — bringing up the issue of language barriers for event names. The solution was to use a unique pictogram for each one and the concept has been used ever since — with each games having their own unique set of icons.