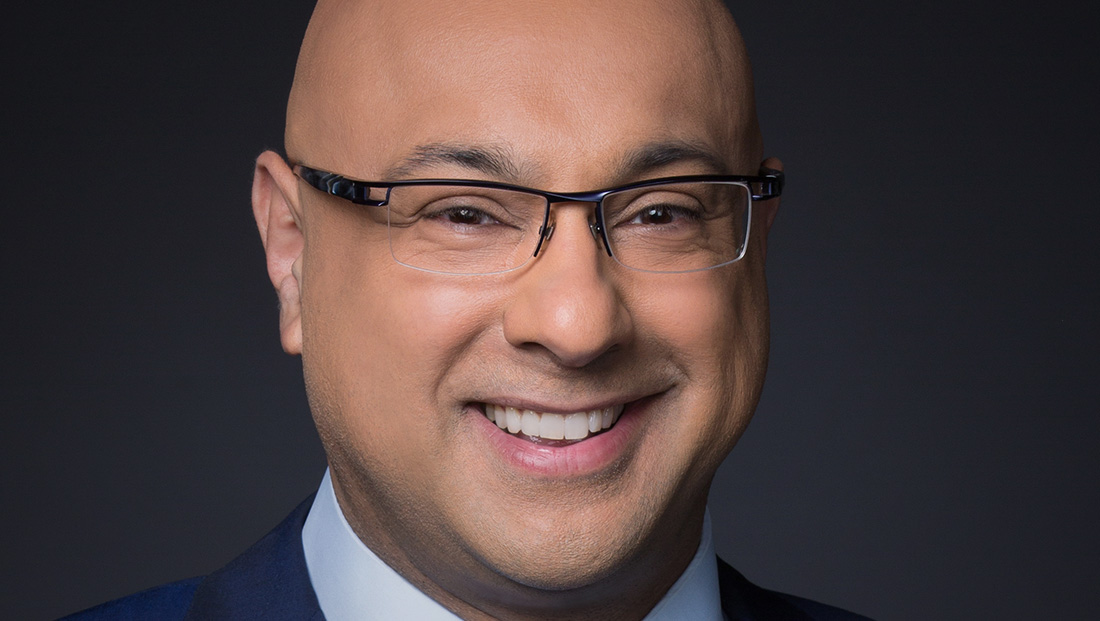 As rumblings of a weekend shakeup have been circulating for months, MSNBC has settled on a new lineup, reported Page Six.