Inside the accusations against ‘Chrisley Knows Best’ stars 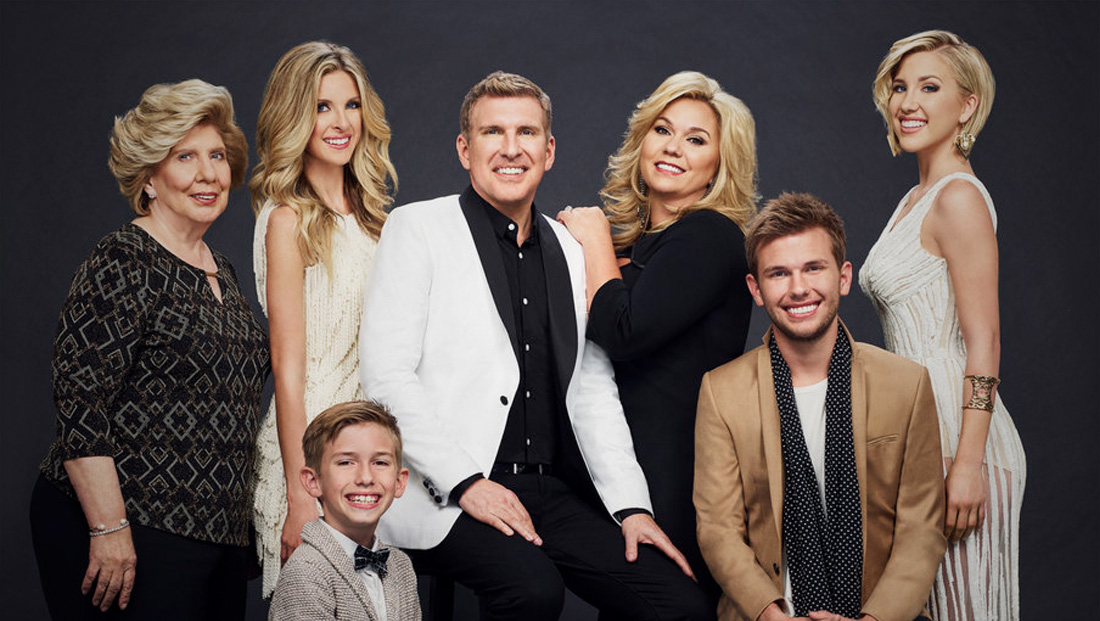 So, what exactly are authorities alleging they did?

According to officials, the couple set up a production company called 7C’s Production (presumably after the seven Chrisleys who appear on the show regularly) that served as a “loan out” company for income from their reality show “Chrisley Knows Best.”

Officials further allege that millions of dollars were deposited into accounts in the company’s name, but the couple did not file tax returns on time in 2014, 2015 and 2016.

When the returns were filed, officials say the numbers were manipulated and falsified to be much less than their actual income.

They further allege that Julie falsified financial documents by cutting and gluing figures from one document to another.

Meanwhile, authorities allege that the couple lived a lavish lifestyle that include shopping for high priced goods — but that spending overshadowed what would be left if they had paid the full tax amount allegedly due.

If convicted, they could face up to 30 years in prison.

Todd Chrisley took to Instagram to deny the charges, instead claiming that an unnamed employee was stealing from them and was behind the forged documents.