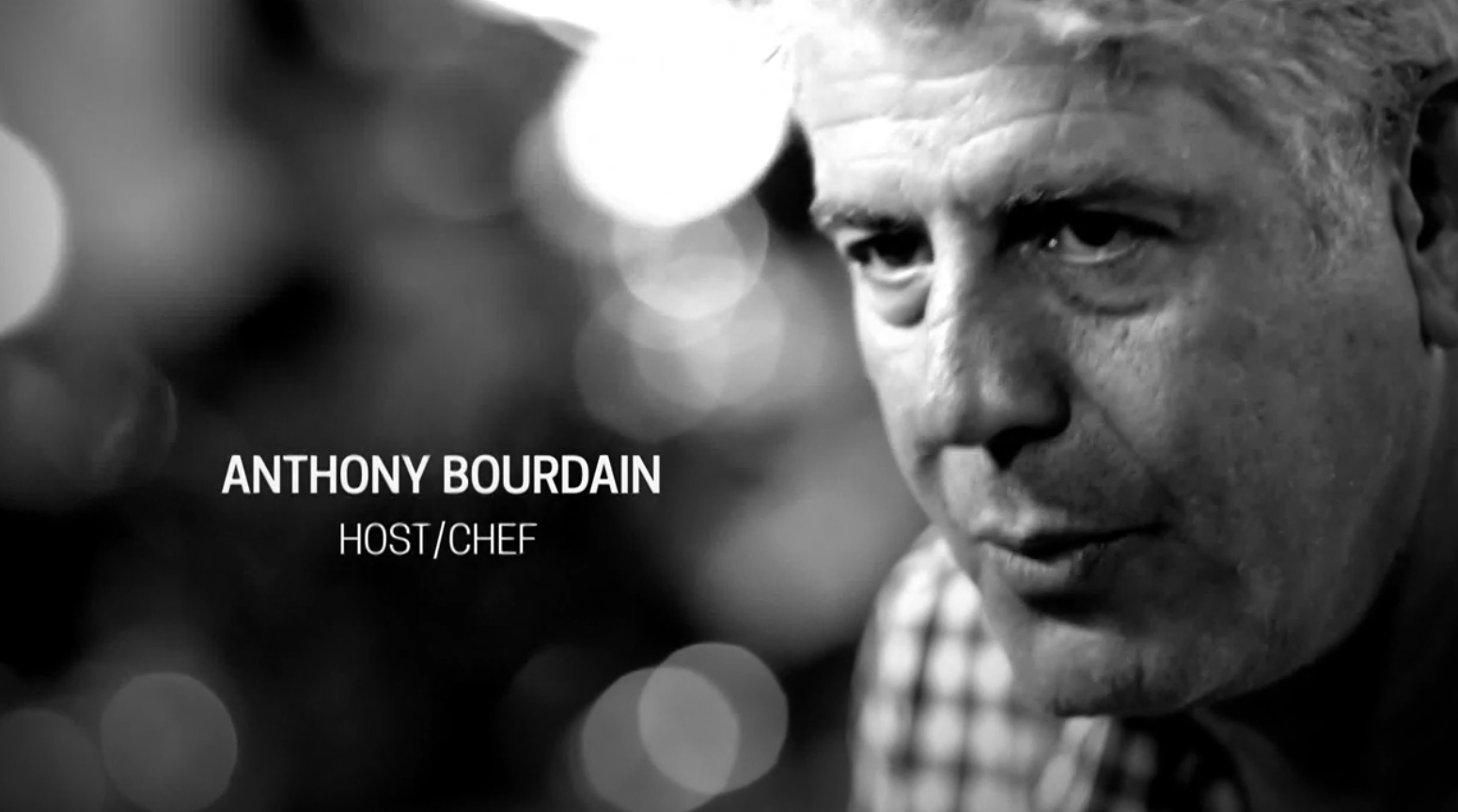 Anthony Bourdain never wanted to be called a journalist, but that’s exactly what he became. In fact, I suspect he’ll end up being remembered as one of the most influential television correspondents ever.