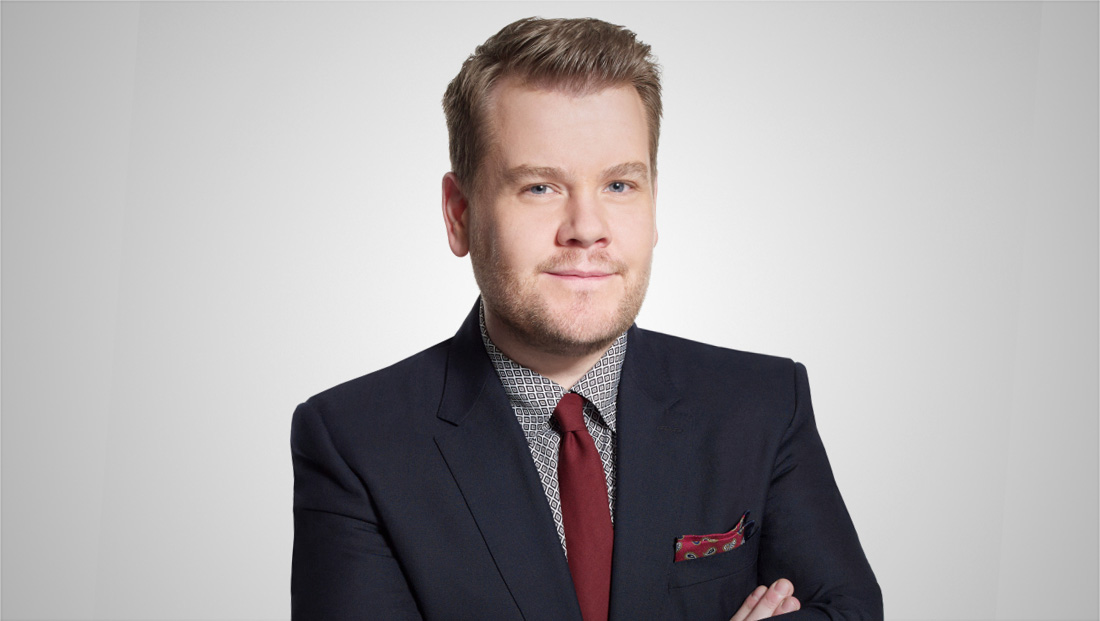 The popular late-night host James Corden will depart CBS before the summer of 2023, Deadline was first to report.

Corden recently signed a contract extension with the network to remain on the show for one additional year of “The Late Late Show.”

His tenure at the show will extend to about eight and half years by the time he departs.

Deadline sources said that CBS was eager to keep him on board given strong ratings that often battle it out with its competitor “Late Night with Seth Meyers.” He’s also proven to be popular on digital platforms, with videos on signature segments such as “Carpool Karaoke” and “Crosswalk Musicals” racking up millions of views.

CBS reportedly offered him the opportunity at lucrative three or two-year contracts, as well as the option to continue hosting it on rolling one-year contracts, but Corden ultimately declined these options in favor of a one-year extension that set an end date to his deal.

“The Late Late Show” gets its somewhat tongue-in-cheek name from “The Late Show” with Stephen Colbert, which airs immediately prior to it and typically ranks as the most popular late-night talker in the 11:35 p.m. eastern timeslot.

There had been speculation for several years that Corden would exit the show in order to return to his native England and pursue other projects.

In addition to hosting “Late Late,” he’s also a frequent host of awards ceremonies and has had prominent roles in feature films.

Meanwhile, there could be more shifts in the late-night TV landscape as ABC and Jimmy Kimmel are reportedly in talks about the future of his show. Conan O’Brien also recently signed off from late night on TBS.

There’s been no immediate word on what CBS plans to do with the timeslot once Corden departs, though being able to lock him into another year buys some time to shop for a replacement.

“The Late Late Show” airs at 12:37 a.m. eastern on CBS, putting it up against Seth Meyers on NBC and ABC News’ “Nightline.” During the coronavirus pandemic, ABC temporarily flipped “Jimmy Kimmel Live” and “Nightline” to provide more news about the unfolding crisis earlier on the schedule. “Nightline” had previously aired in the earlier timeslot since its debut in 1979 to 2003.