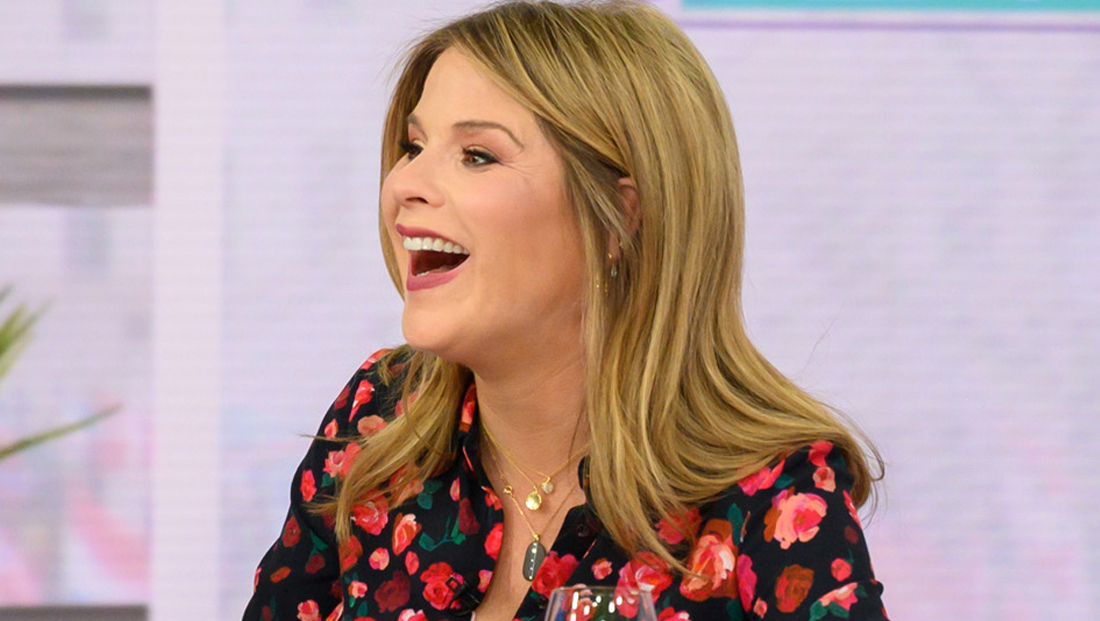 Hager announced April 22, 2019, that was five and a half months pregnant.

Her fourth hour co-host and main “Today” co-anchor Hoda Kotb is currently out for maternity leave after adopting a baby in April.

Kotb did make an appearance on Friday’s edition of the show, which was prerecorded.

Kotb hasn’t set a return date to the show yet, but presumably Monday’s fourth hour, branded as “Today with Hoda & Jenna” will be without either one of them — instead with fill in hosts behind the table.