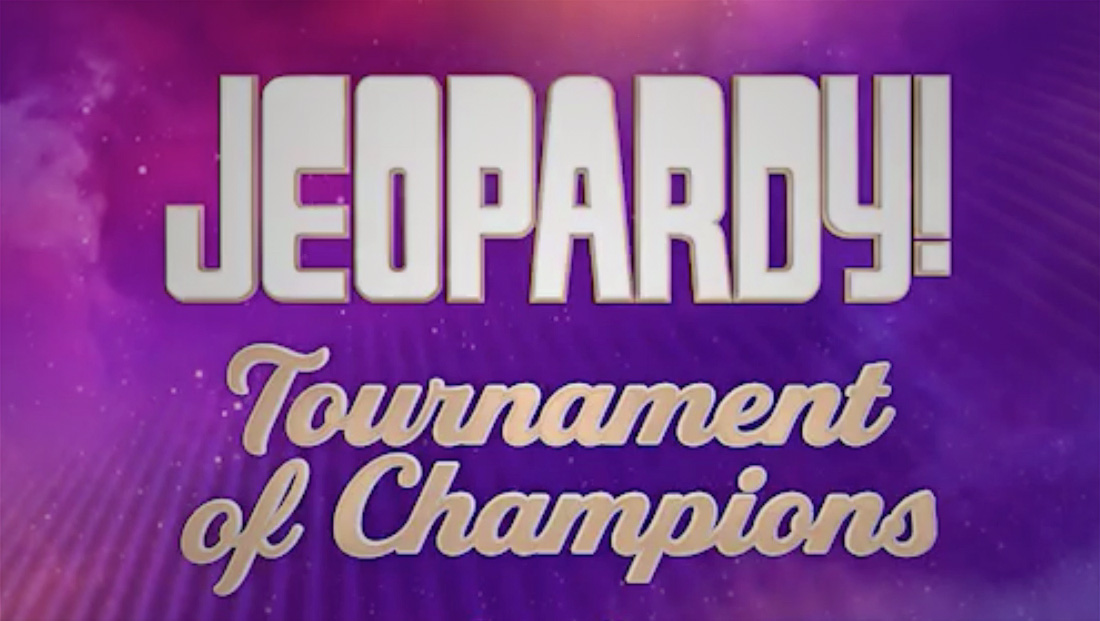 The Season 36 “Jeopardy!” Tournament of Champions is perhaps one of the most anticipated runs of the tournament of all time with “Jeopardy! James” Holzhauer returning after his record breaking run.