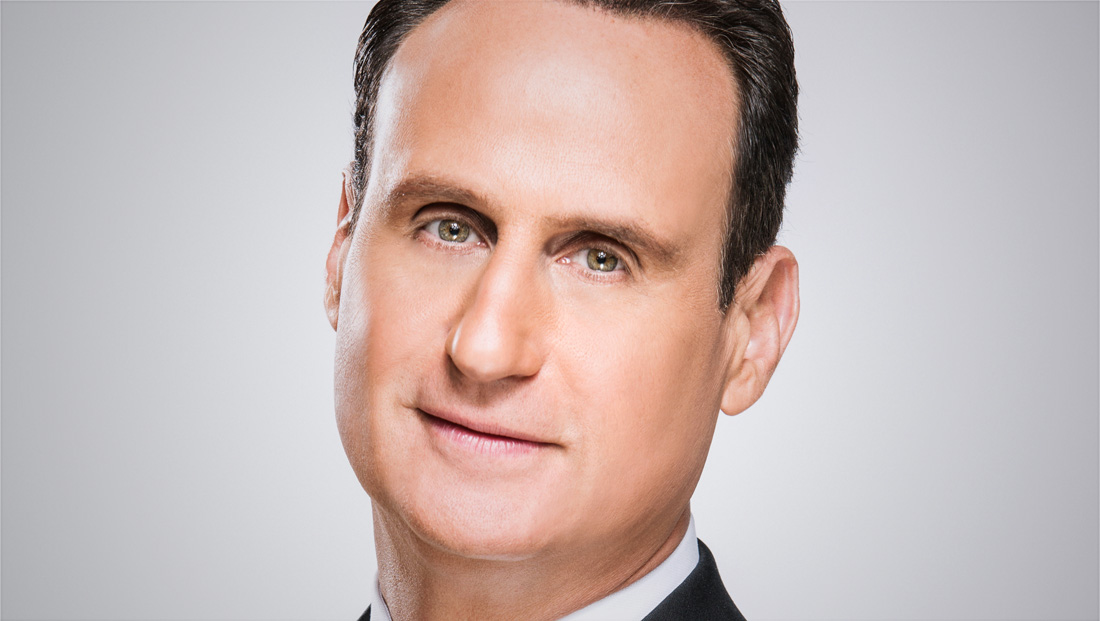 With a new schedule coming to MSNBC, it was also revealed that “Noticias Telemundo” anchor José Díaz-Balart will depart the Spanish-language network’s signature evening newscast.

MSNBC announced that Díaz-Balart is returning to anchor a daily show at 10 a.m. eastern, a timeslot he held for two years from 2014-2016.

When the hour was taken away from him, some media watchers noted it meant a person of color was being removed from the schedule on MSNBC.

However, it appears Díaz-Balart will make his return to MSNBC. However, part of the deal also calls for him to depart “Noticias Telemundo,” which he has anchored or co-anchored since 2009.

Díaz-Balart will continue to be based in Miami and broadcast his MSNBC block from Telemundo Center, the global headquarters for Telemundo Enterprises, that opened in 2018.

The network said he will continue to be part of Telemundo’s news team and will appear during breaking news and specials.