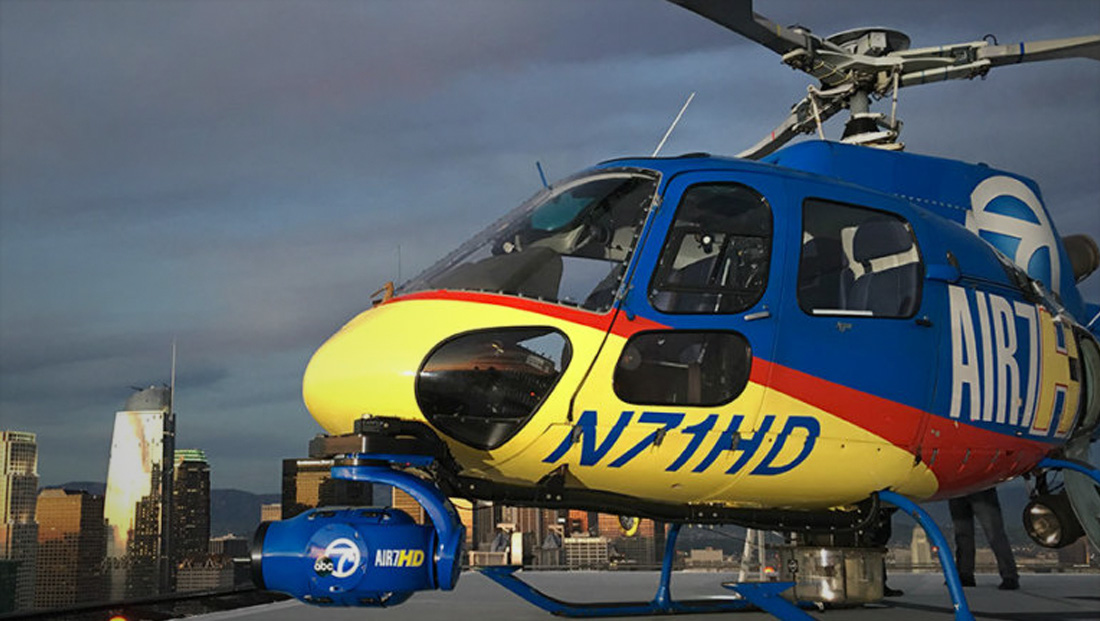 A KABC news helicopter likely had a midair collision with a consumer drone last year, an NTSB report says.

The chopper, which is operated by Helinet for KABC under the name Air7 HD, was flying Dec. 4, 2019, when it struck what the pilot thought at the time was a bird.

BREAKING: The National Transportation Safety Board has concluded that our midair collision in #Air7HD back in December was consistent with the result of a consumer drone strike, following a forensic investigation. https://t.co/4G7ihx0dqY

The craft made an emergency landing and no one was injured.

The NTSB analyzed a large scuff mark on the chopper’s fuselage and found it had residue similar to materials used for drones, reports Vertical.

NTSB officials also noted that the sizing of the marks were consistent with many commonly available drones.

No drone was ever recovered in connection to the incident.

A small consumer grade drone could have easily sustained heavy damage after a collision with a full size helicopter and small pieces could have been sent scattering over a wide area.

Air7 HD was at about 830 feet above ground level at the time of the incident, so it’s also possible the drone, if it survived the collision, would have been all but obliterated upon hitting the ground.