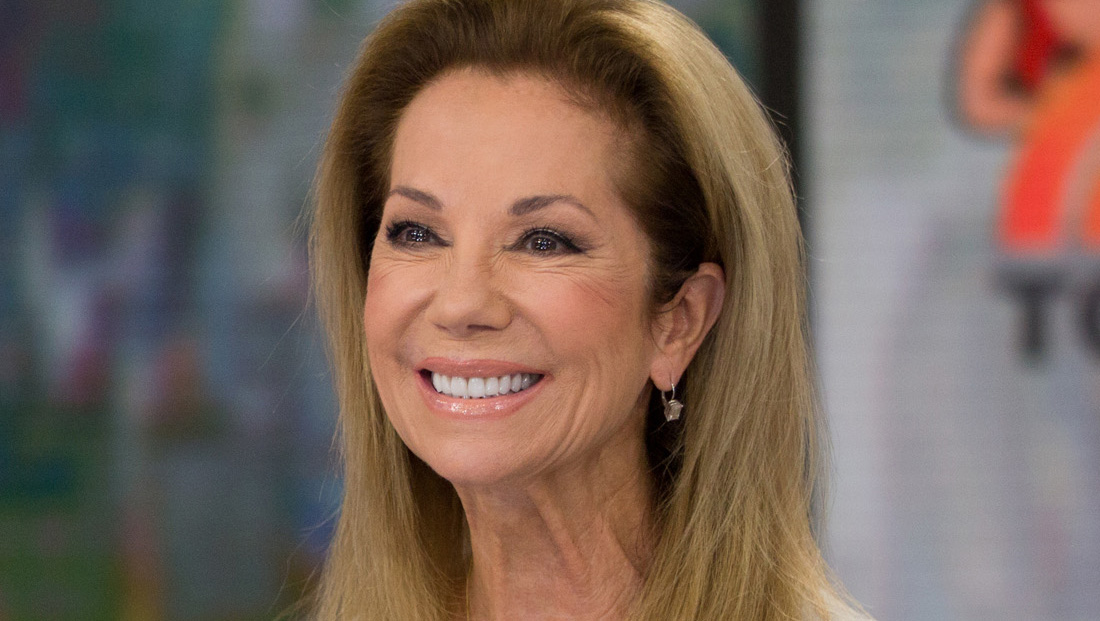 Former “Today” and “Live” cohost Kathie Lee Gifford was spotted cuddling with a man in Nashville.

She was recently spotted with a man later identified as Randall Cronk in a Journey tribute concert in Nashville.