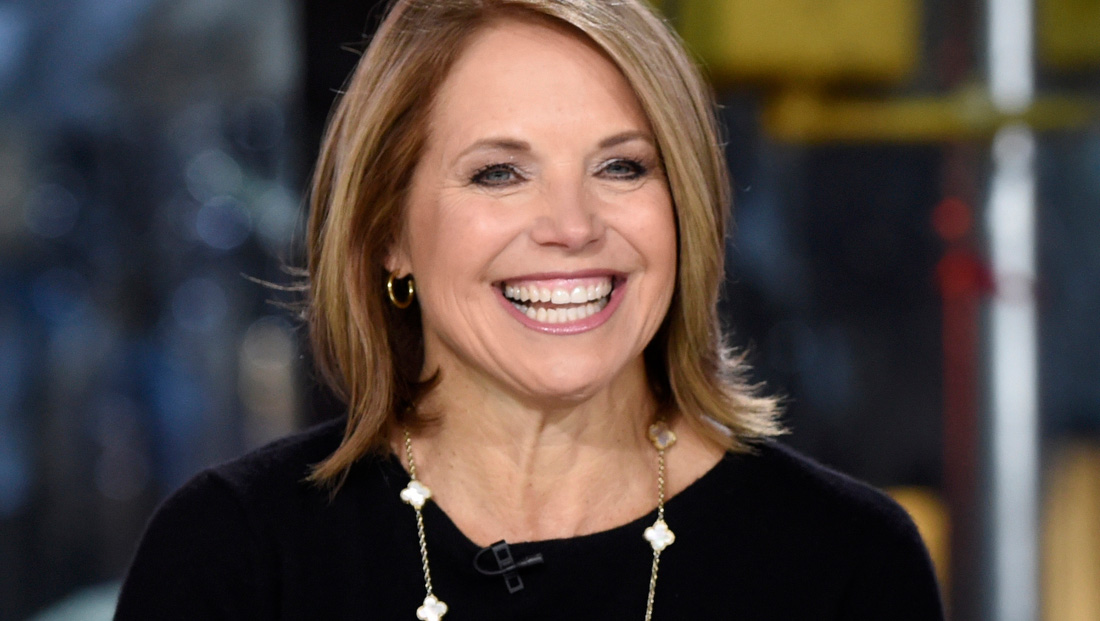 Couric said she first learned of the diagnosis June 21, 2022, which she noted was the first day of summer and her eighth wedding anniversary to second husband John Molner.

“I felt sick and the room started to spin. I was in the middle of an open office, so I walked to a corner and spoke quietly, my mouth unable to keep up with the questions swirling in my head,” she wrote on her website. ‘What does this mean? Will I need a mastectomy? Will I need chemo? What will the next weeks, months, even years look like?’”

Her doctors informed her that her cancer is considered Stage 1A, which meant that she did not require chemotherapy at this point in her treatment plan.

Couric lost her first husband Jay Monahan to colon cancer in 1998 and is widely credited with encouraging more Americans to get screened for the illness after having a colonoscopy live on “Today.”

Her efforts became known as the “Katie Couric effect” and likely could have saved many lives.

Couric noted that she had breast reduction surgery in 2016, revealing in her memoir “Going There” that she had lived with fibrous breasts for much of her life, which can be both uncomfortable and make it harder to catch tumors on scans.

Couric is once again using her personal experience to encourage others to get breast cancer screenings regularly, including both mammograms and self-exams.