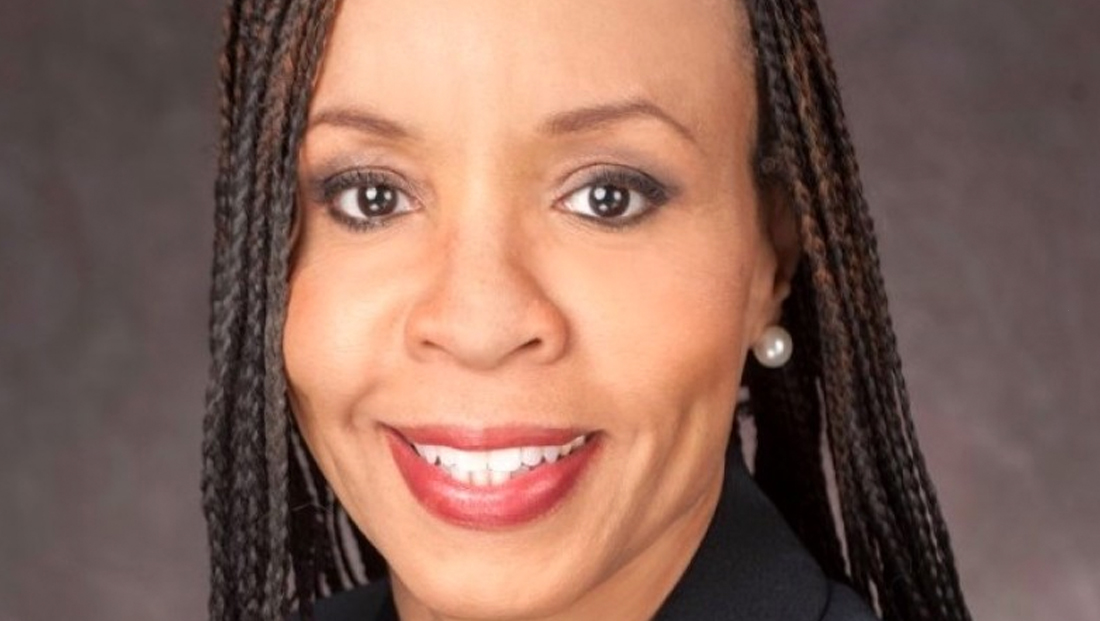 ABC News has officially announced what most of the TV news world has known for a week or so now — Kim Godwin will become the next president of the network’s news division.

Godwin will depart CBS News, where she was reportedly let out of her contract for the ABC gig.

She will become the first Black woman to run a broadcast network’s news division. She’ll join Rashida Jones, who recently took over MSNBC, as some of the highest ranking Black females in the business.

Meanwhile, over at CBS, Godwin’s boss, president Susan Zirinsky, announced she’s vacating the top job after just about two years in favor of a production deal with parent ViacomCBS.

The Daily Beast reported that Godwin and Zirinsky didn’t get along.

Godwin will take over the Disney owned network and assume responsibility for shows such as “ABC World News Tonight,” “Good Morning America,” “This Week,” “20/20” and “The View.”

Her entrance follows a series of concerns about the network’s culture that led to a shakeup at the top.

Former president James Goldston left in January 2021, though that move was never officially linked to the turmoil.

Godwin is expected to take over in May 2021.

She’ll take over as ABC sits at the top of ratings for many of its biggest shows, including “WNT” and “GMA,” though the latter still trails NBC’s “Today” in the key adults 24-54 demo.