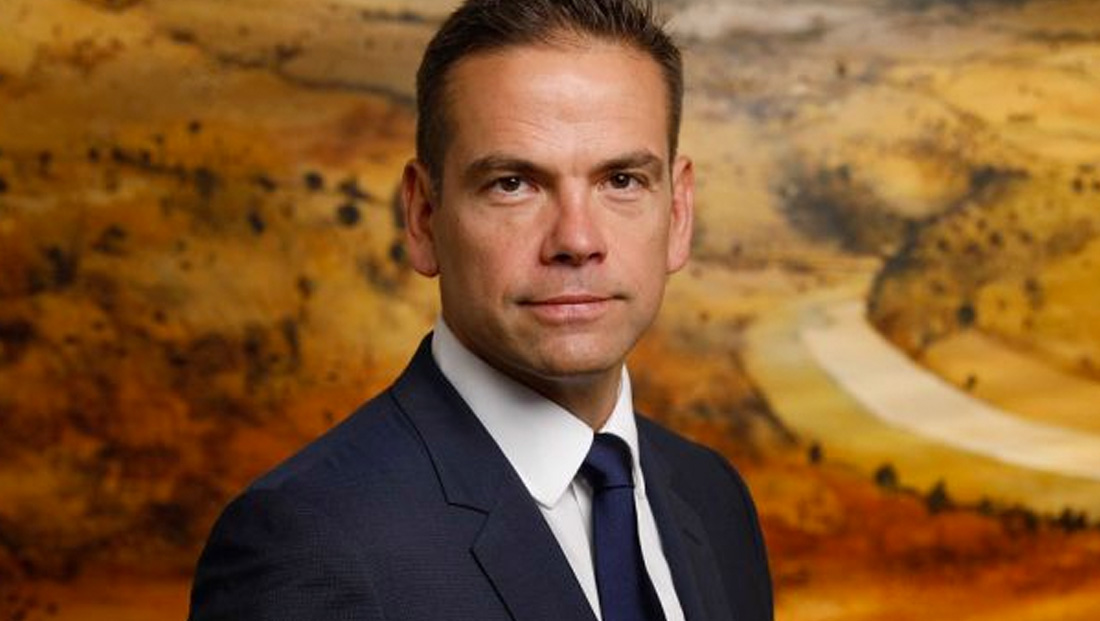 While Lachlan was focused on a $440 million acquisition of a streaming company called Tubi (which was heralded as driving “long term growth” in a March 17, 2020 press release), the channel’s hosts have been spewing a mix of commentary about the “real” story behind coronavirus.

That storyline? Namely that the outbreak is a left wing and media lead plot against Donald Trump and, despite evidence that older people — who are key part of Fox’s viewership — are at higher risk of dying from COVID-19, downplaying the risks of the outbreak.

The bigger story is revealed by Smith’s sources — including people inside Fox Corp. who work closely with Lachlan.

These people express doubt over his overall leadership abilities both during and outside of a crisis.