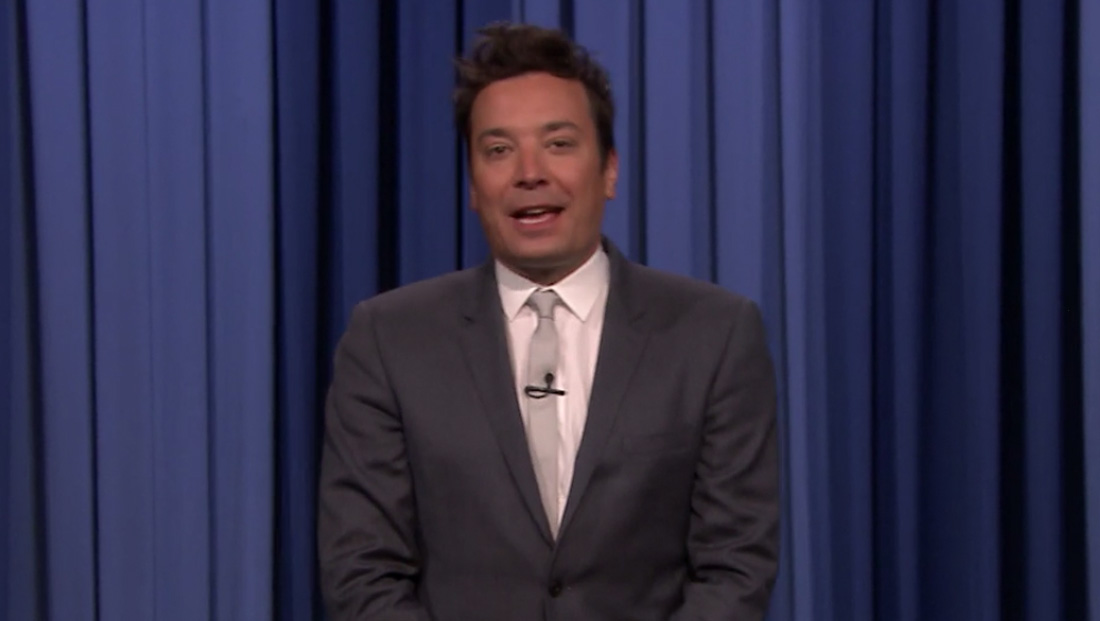 Late night talk shows will go on hiatus amid the coronavirus concerns that have led them to shed live studio audiences.

Most of the major networks’ late night shows had planned on taking days off the week of March 23, 2020 before the outbreak hit, but networks are moving up that hiatus by anywhere from a few days to a week.

Corden’s show March 12 bore a disclaimer it had been taped the day before.

Most shows will run repeat episodes starting the week of Monday, March 16 until returning, hopefully, with new episodes the week of March 30.

The shows have been filming without studio audiences (or audiences made up just of staff members) but late night shows, in particular, rely heavily on audience reaction during rehearsals and the actual production.

Other shows throughout New York and Hollywood have also been affected by audience bans.

In addition, many networks are already having staffers work from home to produce the shows.