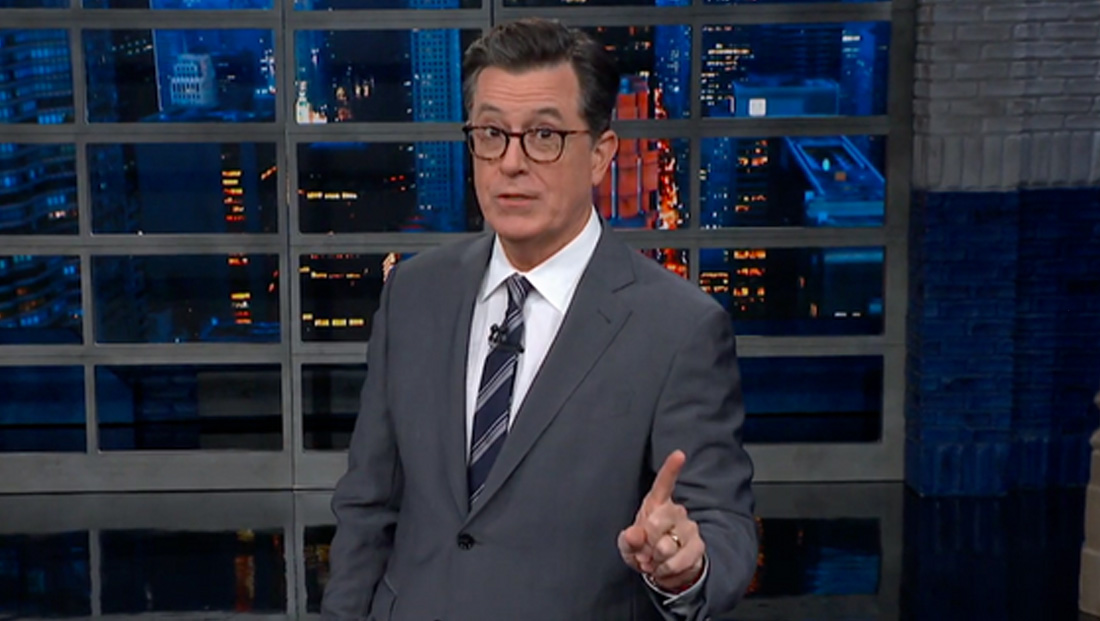 New York based late night TV shows had planned on going audience-less Monday, March 16, 2020 due to worries over coronavirus — but the move happened earlier.

Colbert had mentioned on March 11’s show that the change would take place March 16, but noted on March 12’s episode that CBS moved the date up.