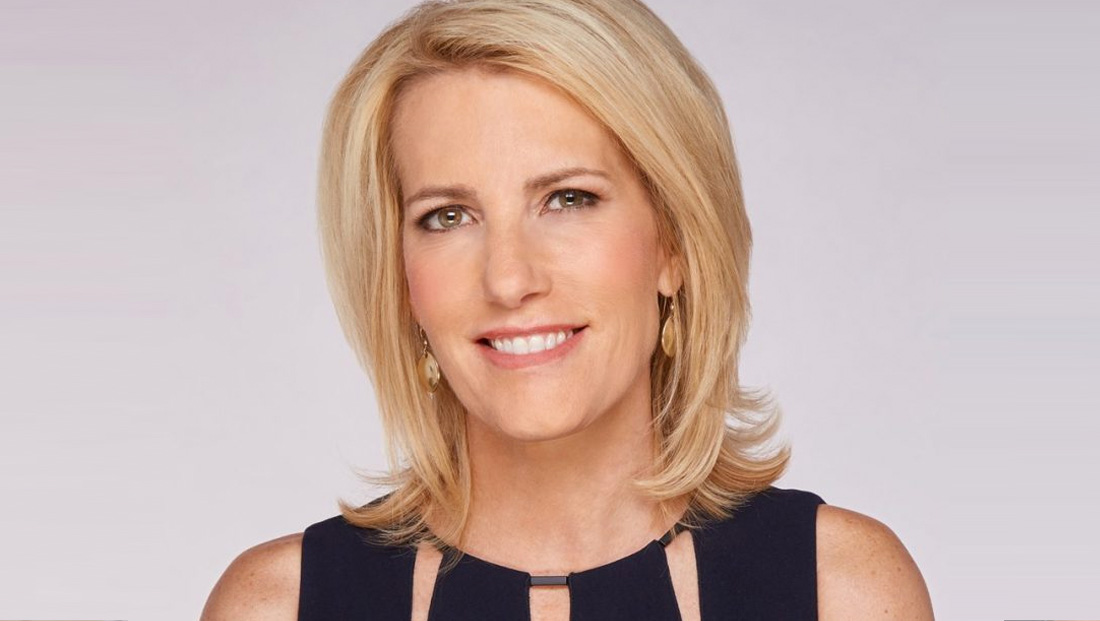 Laura Ingraham says most of the protesters she saw today "didn't seem British, a lot of people were from outside of London" pic.twitter.com/4DERWxPVd2