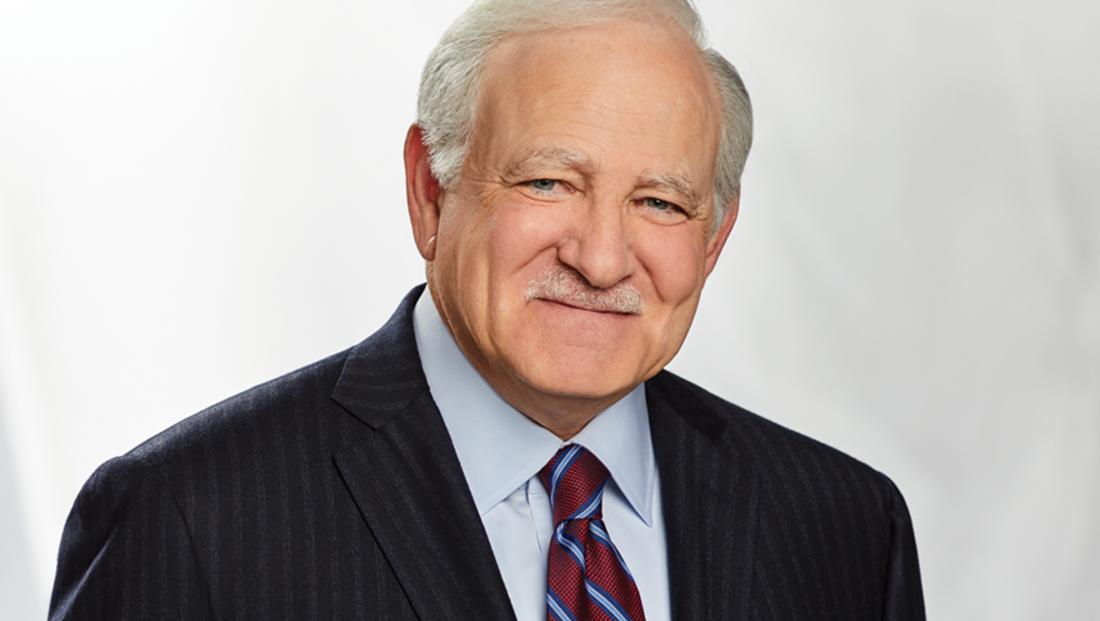 Legendary Philadelphia news anchor Jim Gardner has announced he’s cutting back his schedule in preparation for retiring in 2022.

Gardner, who has been in TV news for four decades, will move off WPVI’s 11 p.m. newscast in late January 2022.

He will continue to anchor the 6 p.m. newscast alongside sports anchor Ducis Rodgers and meteorologist Cecily Tynan until his full retirement near the end of 2022.

“It’s hard to imagine that I have had the opportunity to spend a professional lifetime with colleagues so committed, resourceful and wonderful. They have taught me so much about television journalism and about myself. I am profoundly grateful,” said Gardner in a statement.

WPVI will name his replacement on Action News at 6 p.m. and 11 p.m. in the “coming months.”

In an unusual format, the station’s news opens feature the announcer reading Rodgers and Tynan’s names first with Gardner getting the “and” billing — similar to how experienced or big stars are often billed in films where they don’t get top billing.

WPVI, which is owned by ABC, has historically been a ratings powerhouse for the company, but other stations in the market have started eating into the ratings, including the key adults 25-54 demo.

The station’s decision to have Gardner anchor solo is somewhat unusual in local news — and more in line with the austere image of a network anchorman.

The station uses the more traditional male-female format for its 5 p.m. newscast featuring Rick Williams and Sharrie Williams (who are not related or married to each other). The pair also anchors the 10 p.m. newscast the station produces for WPHL, the market’s MyNetworkTV affiliate owned by Nexstar.