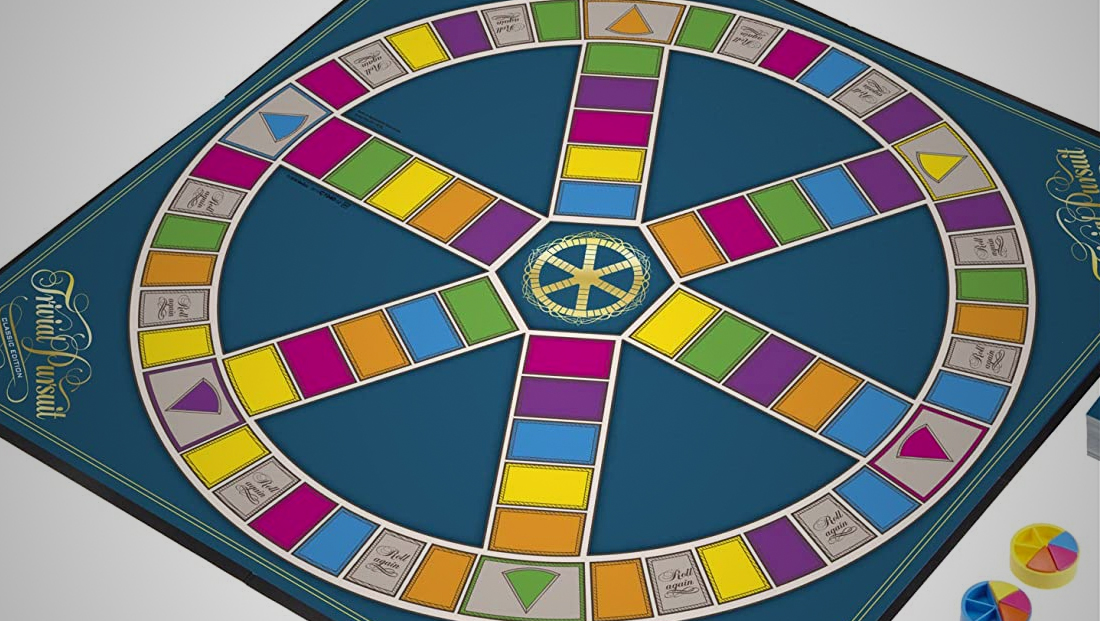 After being passed over as permanent host of “Jeopardy!” despite being a fan favorite, actor and former “Reading Rainbow” host LeVar Burton has landed a development deal for a quiz show of his own.

LeVar Burton Entertainment has signed a deal with Hasbro’s Entertainment One studio to develop a game show around the iconic board game Trivial Pursuit.

“LeVar Burton has been an iconic member of American pop culture for decades from Roots to Reading Rainbow to Star Trek and beyond. His love for intellectual curiosity paired with his ability to connect with audiences worldwide make him the perfect partner to bring Hasbro’s beloved trivia game to households in a new and exciting way,” said Tara Long, president of global unscripted television for eOne in a statement.

Long with executive produce along with Burton, Geno McDermott from eOne and LBE’s Sangita Patel. Burton would also host the potential show.

It’s worth noting that a development deal doesn’t mean the show will ultimately make it on air. It also means that there’s no official “home” for the show yet.

As part of the development deal, LBE and eOne will explore ways to translate the board game into a show, which is no easy task.

Monopoly, another Hasbro brand, has seen two attempts at a TV version — though one was before Hasbro owned the rights to the game. Both were short lived, however.

There are numerous challenges of converting a board game to a TV show — producers have to juggle keeping classic elements of the game intact while creating a format that works well on television.

Typically games show development first focuses on how gameplay will work and working out rules as well as informal testing of the format with faux contestants.

If that’s successful, the production may produce a pilot that typically includes a full set, host and look and feel of a full fledged production though changes, including significant ones, are not uncommon after a pilot is shot. It’s also possible to skip the pilot and got right to a full series order, though this isn’t as common.

Assuming all of that works out, eOne and LBE would then need to work out either a syndication or distribution agreement with a broadcast or cable network or, this being 2021, a streamer.

Hasbro and other game and toy companies have used licensing deals to generate additional revenue from their most prominent brands in the past.

For example, a “Battleship” movie was produced and various projects surrounding games such as Candy Land and Monopoly have also been bandied about. Scrabble has also been developed for TV and ran for a total of seven seasons.

Hasbro is also actively working on development projects for its “Clue” and “Risk” brands for possible TV shows as well as a “Dungeons and Dragons” film.