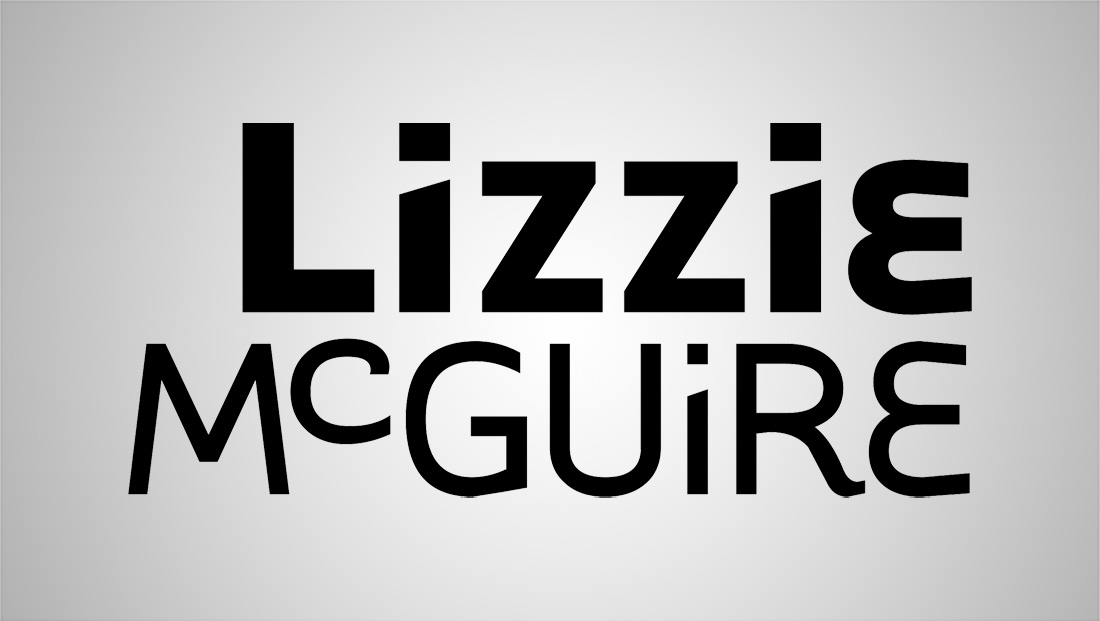 Disney is bringing back “Lizzie McGuire.”

Now, the show is scheduled to return, with Duff reprising her role.

The show isn’t messing with the timeline of the McGuire universe — it will feature Duff playing a 30-something version of her character.

The McGuire character is slated to be working as an interior design apprentice in New York and is engaged to a chef.

The show will be offered on Disney’s new streaming service, Disney+, but doesn’t have a release date set yet.