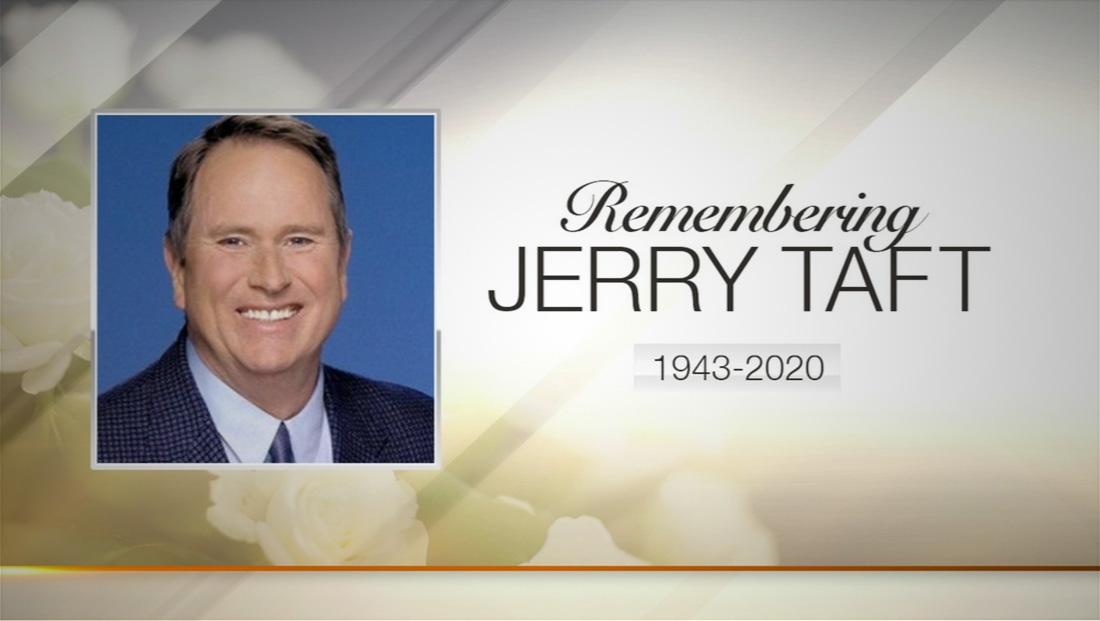 Jerry Taft, who served as meteorologist for WLS in Chicago for 33 years, died Thursday, July 23, 2020.

According to the station, he died “peacefully” in his sleep.

A former air force caption, Taft started at ABC 7 in 1984 after working at NBC station WMAQ.

He became interested in weather thanks to his love of flying — and made his TV debut on a local San Antonio station segment where he flew a local weatherman in a plane as part of a publicity event.

In the over three decades spent at ABC 7, Taft became a household name in the Chicagoland area and was well known for his sense of humor, love of golf and support of local charities.

He is survived by his wife Shana and four children, Skylar, Storm, Dana and Jay.

The station did not report a cause of death.